Jodie Marsh Reveals Politics Ambition: 'I Want To Be An MP… I'll Probably Start My Own Political Party'

Jodie Marsh has revealed that she’s keen to break into politics.

While she first grasped the nation’s attention with her glamour modeling – not to mention her high-profile feud with Katie Price – Jodie later made several appearances on reality telly, and later became known for her body-building.

However, she has now said that her latest foray could see her swap the ‘Celebrity Big Brother’ house for the Houses of Parliament, as she wants to run as an MP in the future. 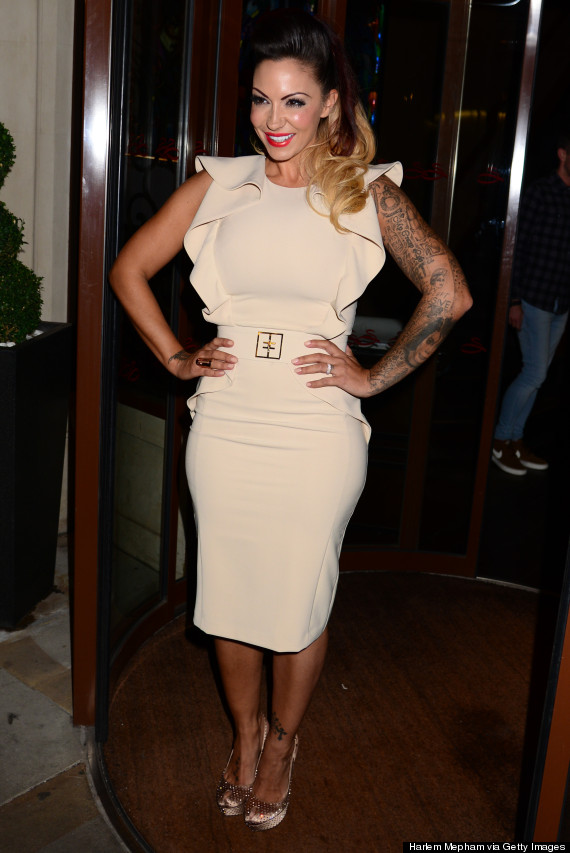 Jodie told The Sun: “People keep saying it to me, ‘You should be an MP.’

“It hadn’t been something I’d ever really considered but it’s definitely something I’m looking at and interested in.”

It sounds as though Nick Clegg and Ed Miliband needn’t be quaking in their boots, though, as she has also claimed that she would want to start her own political party, adding: “I’ll probably start my own party! It would be all about getting the nation fit and healthy for starters.

“One policy would be to get doctors to prescribe personal trainers instead of anti-depressants. And if i’m an MP I’ll also make it obligatory that all children must have a pet, it shows them responsibility and how to care for something.”

In 2014, Jodie turned her hand to investigative reporting – starring in the ‘Jodie Marsh On…’ documentary series – later saying she thought she was better suited to the job than both Louis Theroux and Ross Kemp.