Josie Cunningham: Will NHS Boob Job Mum Live Up To Being 'The Most Hated Woman In Britain'?

Since erupting into the public consciousness two years ago by flaunting her NHS-funded breast enlargement, Josie Cunningham has refused to go away.

Having informed doctors her flat chest was “ruining her life”, Cunningham’s glamour modeling dream seemed a reality after the taxpayer very generously upped her from a 32A to a 36DD.

Since then Cunningham has more or less kept herself in the limelight by boasting a litany of tax-payer funded handouts, becoming pregnant for a third time while admitting she was unsure who the father was, publicly pondering an abortion, admitting to smoking and drinking throughout and selling tickets for the birth of her baby. 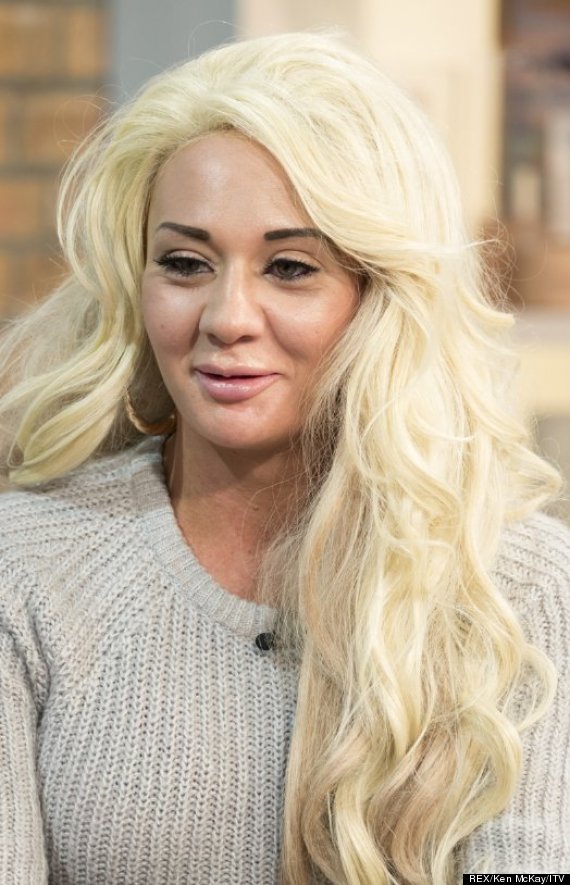 Josie Cunningham appearing on This Morning on Thursday

On Thursday she will feature in a Channel 4 documentary asking if she is indeed, the Most Hated Woman In Britain.

Speaking on ITV’s This Morning, Cunningham denied accusations that she is a scrounger and said she has been working since she was a teenager. (NB: Last year she tweeted to her 81,000 followers: ‘Sticks and stones may break my bones, but tax payers will always fund me :)’)

“I’m far from a scrounger. I’ve worked from being 16-years-old and I’m self-employed at the moment. For the time being I’m making a steady career. I’m excited to see what the future holds,” she said.

Cunningham, who binged on alcohol and cigarettes after feeling “disappointed” to learn the sex of her baby, and even mused on aborting her child in order to appear on Channel 5’s Celebrity Big Brother, added: “I did consider having an abortion with my third child, which I am ashamed to say. The way I saw it was that I’d rather be able to provide further for the two children I already had than not be able to provide for all three. 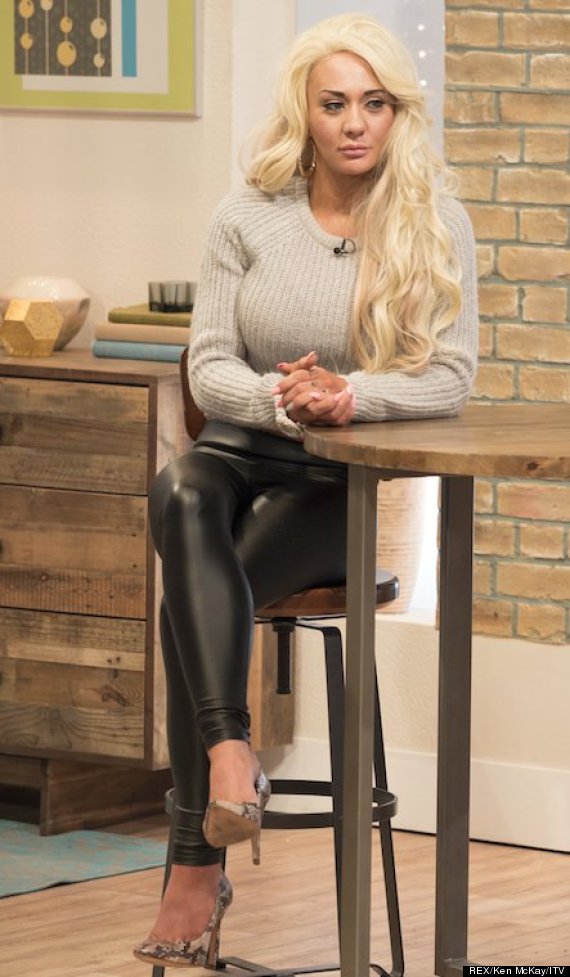 “It wasn’t an easy decision. But now I am anti-abortion, I came close to making the biggest mistake of my life.”

Previously the mother-of-three had said that she would pay back the cost of the enlargement operation to the NHS, (having bizarrely threatened to sue the NHS for making them ‘too big’) but on Thursday she said: “I did say I’d pay it back but after all the flak I’ve been receiving, I soon decided that whether I pay it back or not, I’m still going to get stick. I’m still criticised heavily.

“I’m not expecting a pat on the back, but I want people to see the contrast of my lifestyle, which is a very hard-working lone parent. I’m just trying to make ends meet.”

Cunningham has boasted of receiving £1,500 of Botox injections to treat excessive sweating and £2,500 of dental treatment – also on the NHS.

She was also claiming £6,000 a year in council-funded taxi rides because public transport gave her panic attacks. 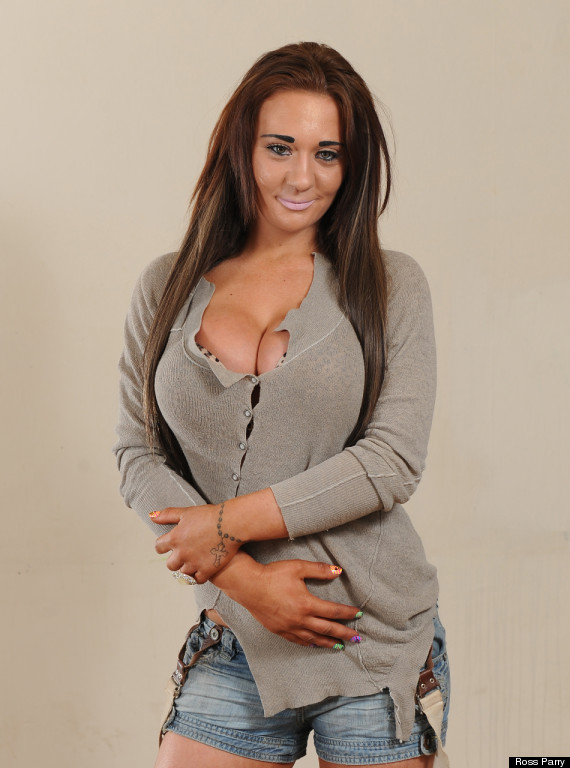 Josie Cunningham had a £4,800 breast enlargement operation on the NHS