After flashing the flesh in the new Calvin Klein Underwear ads, Justin Bieber has just been offered a whole load of cash to flash a lot more, not that I think he’ll be taking up the offer.

Well, he has always wanted to break into movies. 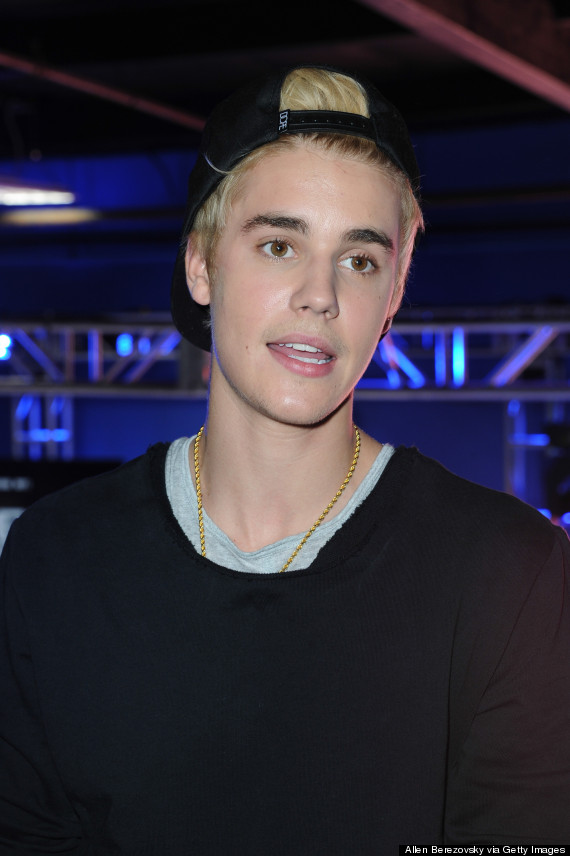 “I can’t even believe I’m going to say this but I have an incredible offer for you,” he begins.

“Men.com and I are offering you $2 million to do a scene with me… it would be easy, I’ll do most of the work, you come in for a few hours and then you’re out of here.”

Hmmm, I have a feeling they’ll be waiting rather a long time.

Justin was a lot quicker to respond to accusations that he’d been favourably airbrushed in the new CK campaign, including enhancement of his *coughs* bulge.

JB’s personal trainer even went on record to confirm that the contents of his pants were all his own.

“I can definitely confirm that he is a well-endowed guy. I sound weird saying that… but yes.”

Yes, it does sound weird.