Kanye West Defended By Glastonbury Festival Organisers: 'He Should Be Headlining… He's A Music Legend'

Glastonbury organisers have defended the decision to have Kanye West perform as a headliner at this year’s festival.

Earlier this week, it was confirmed after much speculation that Kanye would be headlining the iconic Pyramid Stage at this year’s festival, a decision which has divided opinion. 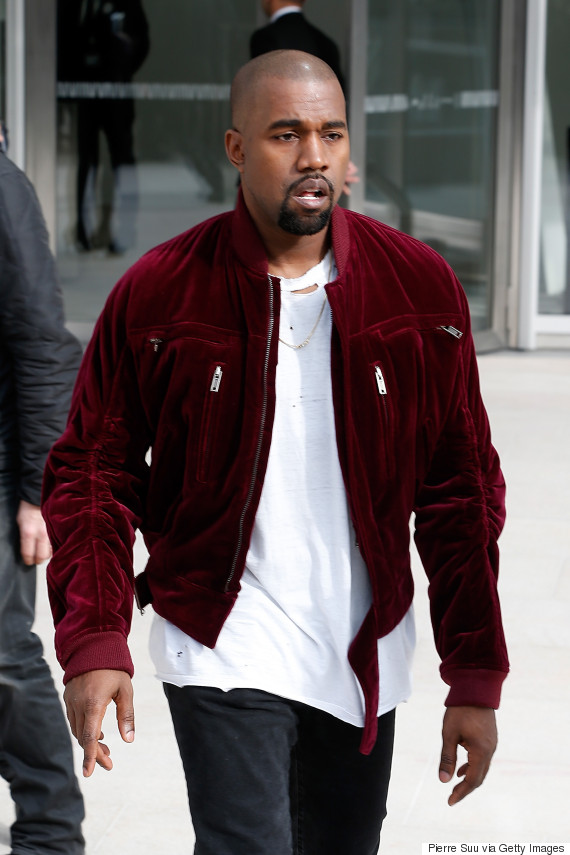 In fact, a petition set up to cancel Kanye’s slot at Glastonbury now has almost 100,000 supporters, with festival organiser Emily Eavis now weighing in to defend the rapper.

Writing for The Guardian, Emily says: “We think the story this year should not be: “Why is Kanye coming?” but: “How amazing is it that Kanye is coming?” One of the world’s biggest superstars and a music legend, always interesting, never boring. He has agreed to play a festival where headliners get paid a fraction of their normal rate in support of Oxfam, Water Aid and Greenpeace as well as thousands of other worthy causes. We think that’s pretty great.

“To say that our headliners should be “rock” is, I think, a bit silly. Those acts never have been limited to rock, and they never will be. Stevie Wonder, the Prodigy, Curtis Mayfield, the Chemical Brothers, Jay Z, Gorillaz, Beyoncé and plenty of others prove that.

“I’ve realised over the years of announcing line ups that, literally, whoever you reveal will be met with some hate online… some of the vitriol being thrown around this week has made me question the dark underbelly of the web. It certainly isn’t pleasant to be on the receiving end of that. I can’t even imagine how it makes Kanye feel.”

Kanye’s Glastonbury confirmation comes just weeks after his performance of ‘All Day’ at the Brit Awards, which prompted a flurry of complaints to Ofcom over his use of inappropriate language.

His new album ‘So Help Me Good’ is released later this year, and will feature collaborations with Rihanna, Sir Paul McCartney and Madonna, among others.