It takes a brave lady to step into the shoes of one of the screen’s most iconic roles, as made perfect by Julie Andrews, but that’s exactly what Kara Tointon is doing, taking the lead role of Maria in ITV’s ‘The Sound of Music Live!’, a new small screen dramatisation of the world’s most popular musical.

Kara will be leading the cast in this ambitious two-and-half hour musical drama, being billed by ITV as one of the channels “must-see” events of the year. 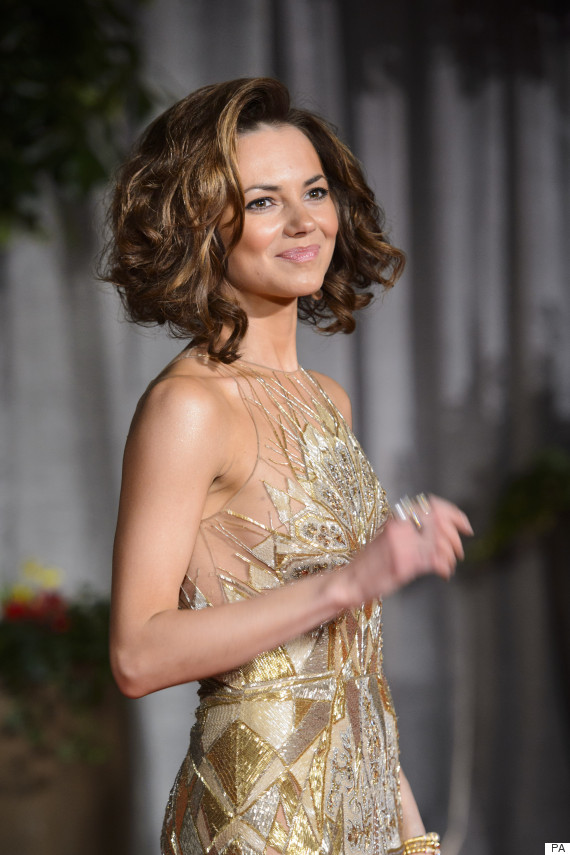 Kara Tointon will be taking on the role of Maria in ITV’s ‘The Sound of Music Live!’

The story, based on the true story of governess Maria and the von Trapp family will come to life on sound stages at London’s Three Mills Studios. All the family favourites are in there from ‘How Do You Solve A Problem Like Maria?’ to ‘Do-Re-Mi’ and the anthemic ‘Climb Ev’ry Mountain’. 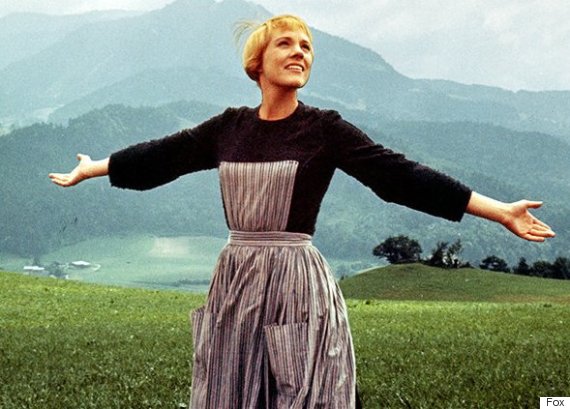 Julie Andrews made the role her own in the 1965 big screen version, a classic to this day

Kara Tointon has made a successful name for herself since quitting her role in ‘EastEnders’. She has been a hit in ‘Mr Selfridge’, and also won the ‘Strictly Come Dancing’ title in 2010 with her dancing partner Artem Chigvintsev. Kara and Artem became an item after their victory, but split in November 2014. She has since been spotted on the arm of TV host Matt Johnson.