Katie Hopkins’ contempt for people from ‘TOWIE’s Gemma Collins to former boxing promoter Kelli Maloney, to parents who give their children unusual names, is all well documented. In fact, so strong are her views, and the reactions they ignite, she’s recently been reported to the police for hate crimes.

So HuffPostUK thought it would make a change to give the controversial opinionist the chance to express her admiration for those people she actually likes or admires.

It didn’t take Katie long to come up with two names, Boris Johnson – something to do with his hair – and Jeremy Paxman, particularly away from his former ‘Newsnight’ desk.

Watch Katie struggle to come up with a woman to match herself in the video above, plus why she’s dead against the feminist movement, plus what she thinks of Caitlin Moran, plus… oh, just watch it for as long as you can bear.

However, when asked to identify a woman she found interesting and of value, it took Katie a bit longer. Ok, a lot longer. And eventually she came up with one name… only to add with audible regret, “She’s dead.” 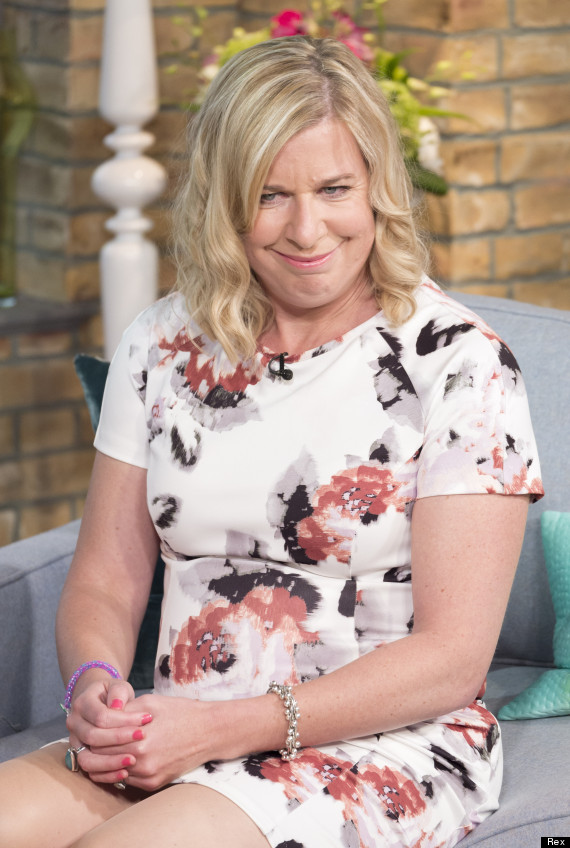 Katie was talking to HuffPostUK ahead of her documentary ‘My Fat Story’, a two-parter starting tonight on TLC channel, which follows her gaining three stone on her usually svelte frame, and then shedding it again, all part of her campaign to ‘persuade’ obese people that there are no excuses.

Katie has previously revealed that she became so full of self-loathing during her heavy period, she would only undress in the dark, refrained from having sex with her husband. On the other hand, she’s got a taste for the social experiment, indicating that she’d like next to dress in a burka… and do the moonwalk in London. As you do.

After being aired in the UK this weekend, the doc will be screened in the US later this month, and Katie could also be gracing UK television screens again, as she’s rumoured to be heading into the ‘CBB’ house.