We won’t know until Friday night’s ‘Celebrity Big Brother’ if Katie Price will definitely be entering the house in a surprise twist (although she’s doing a bloody good job of trying to put us off the scent if she is), but if it does become a (ahem) reality, there’s a certain housemate we doubt will be welcoming her with open arms. Claws, yes, but not arms. Yes, we’re looking at you Katie Hopkins.

They might be namesakes but that is all these two have in common and after publicly slating each other on what seems like a weekly basis for the last twelve months or so, there are sure to be some fireworks when these two ladies shack up together. In fact, we’re fully prepared for it to go nuclear.

So, as we cross our fingers, knees and toes that the Pricey is finally, really, ACTUALLY going into the ‘CBB’ house, let’s remind ourselves of some of the scores that she will no doubt be hoping to settle with her arch nemesis.

Unless of course, they get on like a Big Brother house on fire. Yeah, riiiiiiiight. 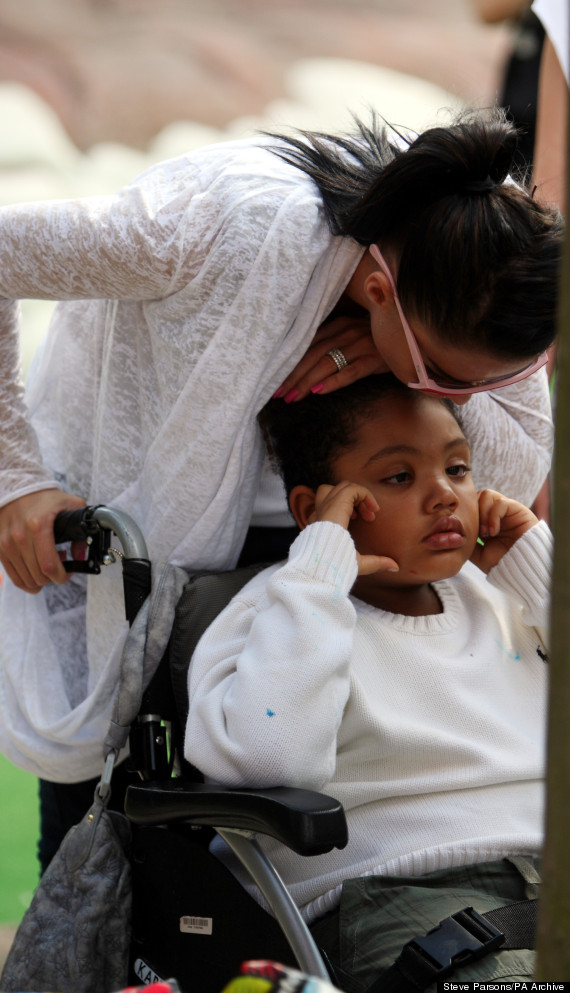 Pricey took particular offence at Hopkins’ comments that ‘there is a fat parent behind every fat child’, especially as her son Harvey has Prader-Willi syndrome, which means he is never full and is overweight.

“Katie Hopkins can shove it when she says there’s a fat parent behind every fat kid,” Pricey told OK!. “That is such an ignorant view. I put her in the same category as Frankie Boyle. If either of them had to deal with the issues that Harvey does every day they would curl up into a ball and give up.” Pricey 1 / Hopkins 0 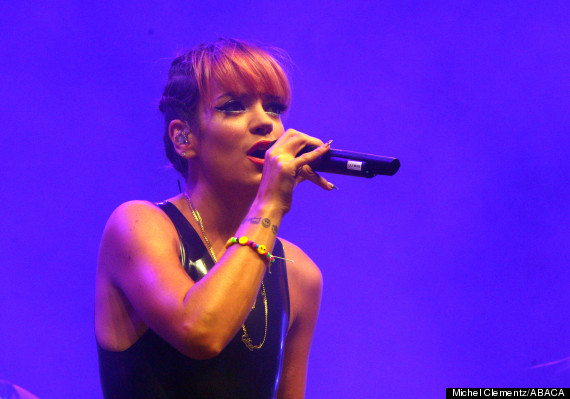 After Hopkins commented on Lily Allen’s weight (“She wanted to be a mother and that largely involved gaining two stone and looking pretty hideous”), Katie jumped to the singer’s defence.

“Mums like me, Lily, Chantelle Houghton and virtually every other woman across the country all get lumps and bumps in places after giving birth – it’s natural! And we shouldn’t be under pressure to get into shape for anyone,” she wrote in Now magazine.

“I think it’s brilliant that Lily’s able to take a career break, introduce two lovely children to the world and then return to singing – something she enjoys and is exceptionally good at,” she continued “And she looks pretty darn good if you ask me.”

In a parting shot to Hopkins, she added: “I could easily comment on Katie’s appearance as I pull out a saggy tea bag from my mug. But she’d love the attention.” Pricey 1 / Hopkins 0 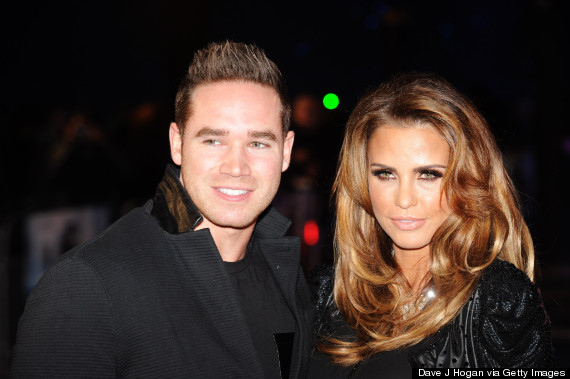 It was never going to take KH long to comment on the news that Pricey intended to divorce her hubby Kieran Hayler after she found out he’d been rubbing belly buttons with her best mate Jane Poutney. In fact she reckoned Pricey had it coming.

“They only married a year ago and if you marry a stripper you should expect him to get his kit off when you aren’t around,” she wrote in her Sun column.
Pricey 0 / Hopkins 1

15 September 2014
After finding out that Pricey had given birth to her second child with husband Kieran Hayler and named her bundle of joy Bunny, KH (who as we all know has a problem with certain children’s names) took to Twitter to let her feelings known.

“Bunny? BUNNY?! Makes sense I guess, given your dad was going at it like a rabbit with all of mums mates.”

Bunny? BUNNY?! Makes sense I guess, given your dad was going at it like a rabbit with all of mums mates. 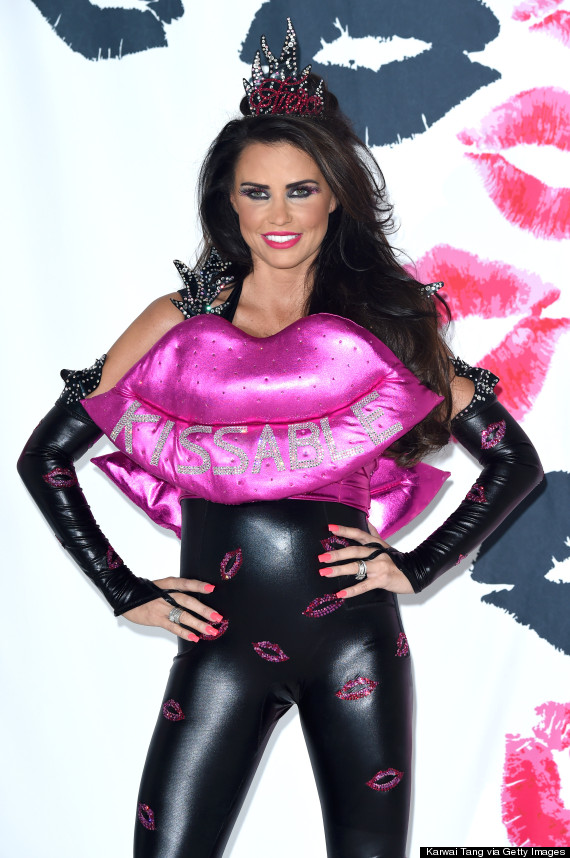 After Pricey appeared at her Kissable Fierce perfume launch dressed in another of her ridiculous outfits (a pair of lips this time, natch), Hopkins suggested that KP might need a bit of a scrub down.

“What a wreck of a woman,” she wrote in her Sun column. “This makes me want to grab Bunny and stroke her in sympathy.”

She then went on to say her face looked like “it might melt near an open fire” before suggesting she should get out of her catsuit “and give yourself a good hose down with disinfectant”. Pricey 0 / Hopkins 1

Find out if Katie Price will be entering the ‘Celebrity Big Brother’ house tonight from 9pm on Channel 5.