Katie Price and Kieran Hayler appear to be back on track, as they prepare to renew their wedding vows.

The former glamour model has shared a snap of some flowers from her husband on Twitter, praising him for changing. 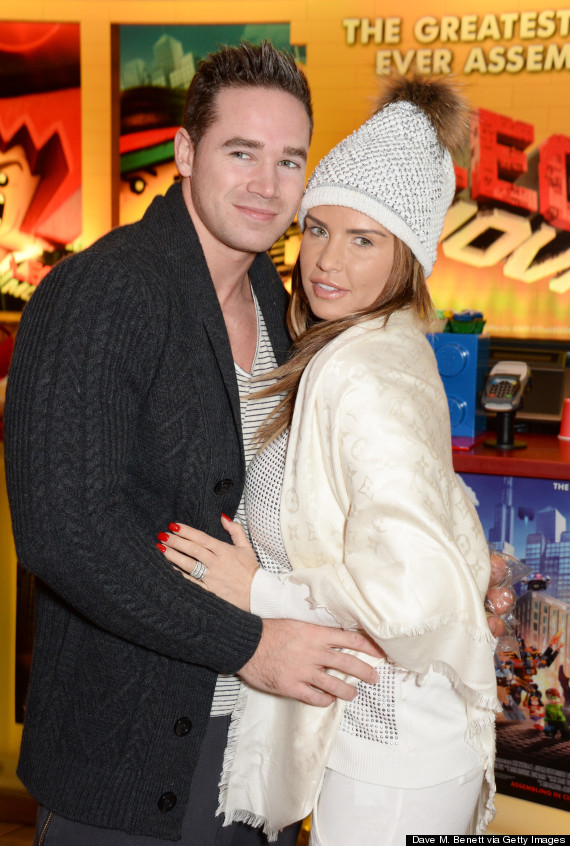 “Love my amazing flowers from my hubby so proud how well he has come through therapy people can change #soinlove,” she writes.

Love my amazing flowers from my hubby so proud how well he has come through therapy people can change #soinlove pic.twitter.com/pvA1CUbw9i

Katie and Kieran haven’t exactly had an easy time in recent months, and last year, Katie announced her plans to divorce him, after finding out that he had cheated with two of her pals.

“I lie compulsively to get an adrenaline buzz,” he stated in May 2014. “I never knew about anything like this but throughout my life I’ve never been faithful because I’ve never had a relationship.”

Despite Katie’s initial outrage, the couple patched things up, just weeks before the arrival of their second child together, baby Bunny.

They’re now getting ready to renew their vows and Katie’s shared her excitement ahead of the big day.

“Can’t wait for our wedding vows :),” she’s written on Twitter. “Something’s happen for reasons that are not nice but by being persistent you can get a happy ending.”

Despite previously stating that she was focusing on moving forward with Kieran, it seems Katie couldn’t resist one, final jab her former pal Jane Poutney on New Year’s Eve.

Will Katie keep schtum and not mention her again? Watch this space…