Katie Price has taken to Twitter to wish her followers a happy new year, but the former glamour model couldn’t resist mentioning two of her former friends.

Katie had a tough 2014 and in the Spring she discovered that her husband Kieran Hayler had slept with two of her friends. 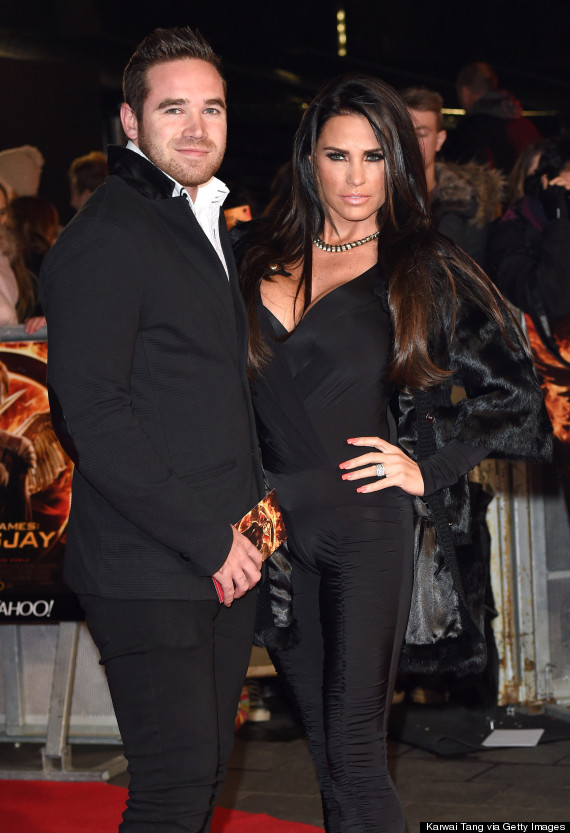 After sharing her New Year’s Eve plans, Katie made (what will hopefully be) one final mention of her former pals.

Despite the fact she initially planned to split from Kieran, Katie later decided to take her husband back and the pair have been working on their marriage.

While Katie and Kieran seem happy enough, the Pricey isn’t quite ready to forgive and forget just yet, and last month, she vowed to stand by him, stating that the situation is “complicated”.

Kieran returned to the family home he shares with Katie just weeks before they welcomed their second child together in August.

According to reports, they could even be planning to renew their wedding vows with a ‘Frozen’-themed bash.