It’s been rumoured for weeks and during Friday night’s ‘Celebrity Big Brother’, the inevitable happened – Katie Price entered the house – and of course, there was a twist.

After reportedly signing a £500,000 deal, Katie made her way into the house, and we think she’ll fit in just fine among this year’s eclectic bunch. 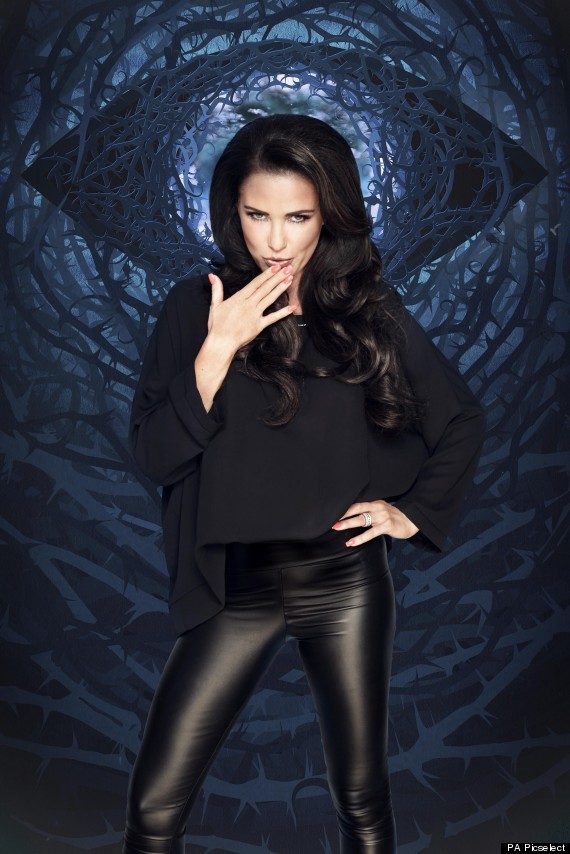 Once she was in the house, a secret task was revealed, and Katie was told that she had to pick three housemates to banish to a cage.

“Take it as a compliment,” she told him, adding: “I think the house need a fucking break.”

Next on Katie’s hitlist was Cami Li, and Katie told her: “You and perez keep arguing, you need to sort your shit out and make this house a home.”

Finally, Katie chose her pal Nadia, and remained insistent that she shouldn’t take her decision badly, telling her “you are such a strong woman.”

Ahead of her surprise arrival, Katie shared her excitement at heading into the house, stating: “I haven’t done one of those [reality TV shows] for a few years so it is a good chance for them to see that I am still the same normal down to earth person.

“But, saying that, I’ve never been in the house before and I’m sure it’s not easy, so who knows what will happen?”

“Most people probably want me to say I’m going to go in there and I’m going to stir the pot,” she explains. “I’m not going to say I’ll be like that because until I’m in there, who knows? I might go in the House and become really good friends with Katie Hopkins; you don’t know what is going to happen. I will take her as I find her and treat her accordingly.”

So far, Hopkins has been at the centre of plenty of drama, and during Thursday night’s show viewers saw her take on Perez Hilton, after arguing (again) with Alicia Douvall.

Friday’s eviction was also the first of the series, as Tuesday’s was cancelled after Jeremy Jackson and Ken Morley were both removed from the house.