Katie Price is certainly warming up in the ‘Celebrity Big Brother’ house but even we were left a little red-faced by her latest revelations.

Pricey didn’t hold back during a chat about her ex-husband Alex Reid with fellow housemates Cami Li, Kavana and Michelle Visage.

As the trio had a frank conversation about sex, with Katie admitting amongst other things that she ‘wasn’t a squirter’, she was then (ahem) probed about her past sexual experiences with her second husband, cagefighter Alex. 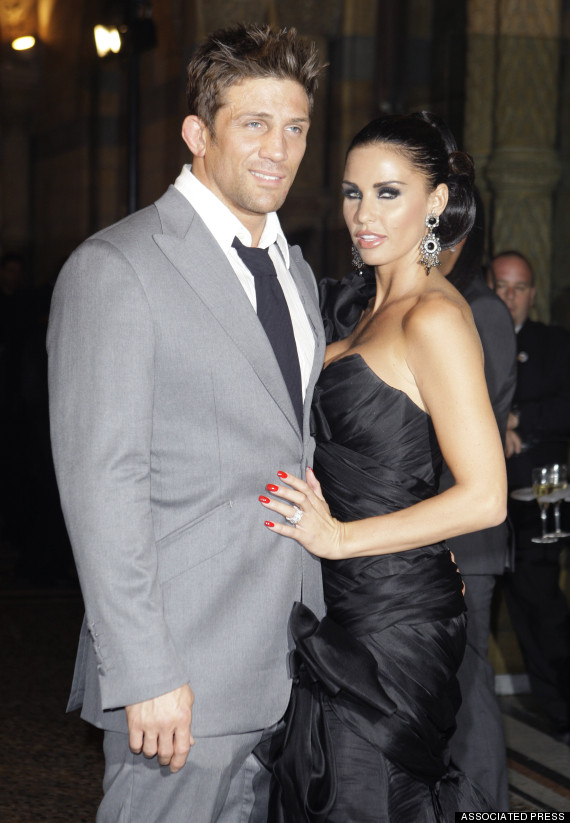 “I couldn’t put enough up there,” she admitted. “A lot of straight men like to have the pinkie up there, but Alex wanted it all.

“That’s why I divorced him. Because I didn’t want to be the man.” 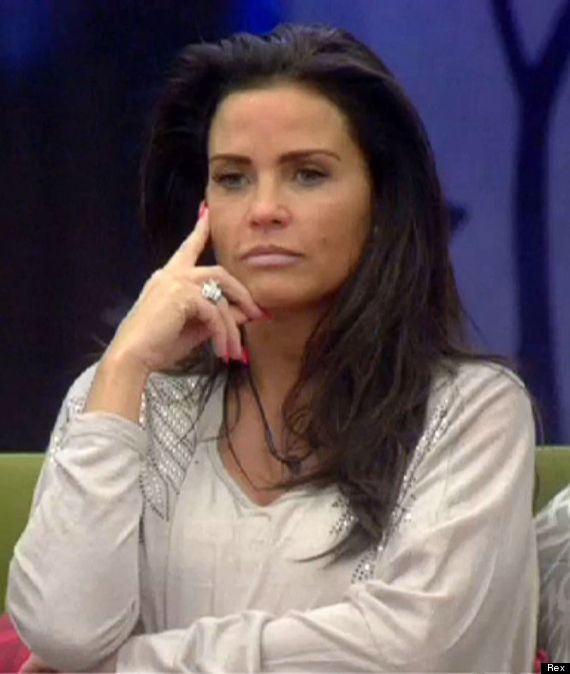 It’s not the first time Katie has discussed her sex life with Alex, having written about it in her autobiography ‘Love, Lipstick and Lies’, which was published in 2013 .

“By the time we split up his sleazy, sordid behaviour had left me feeling disturbed, vulnerable and frightened.”

Katie’s comments in the ‘CBB’ house will do little to help an already strained relationship between her and Alex.

But by 2011 it was all over with Katie claiming Alex’s ‘desire to promote himself’ had ‘caused a change in the dynamic of our relationship and contributed to our alienation’.

Alex has since it back at Katie, telling the Mail Online: “I’m disappointed Katie would bring up private information.”