‘Celebrity Big Brother’ fans can look forward to a new arrival in the house on Friday night, with producers confirming that there will be a late addition to the line-up.

Katie Price is still top of the list of celebrities tipped to be entering the house, despite having uploaded a selfie on Thursday that showed her about to go on holiday with her husband, Kieran Hayler.

Perhaps it was a red herring? Or perhaps she really is just taking some much-needed rest, right around the time she’s been rumoured to make an appearance on ‘CBB’? We’ll have to wait and see, won’t we? 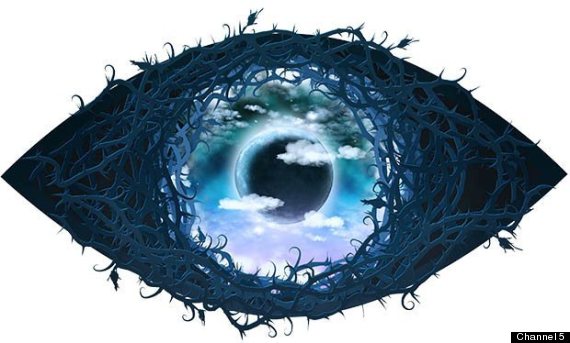 A source told The Sun: “Katie is keen to settle scores with housemates, particularly Katie Hopkins. She is looking forward to telling the columnist just what she thinks of her.”

The notorious motormouth previously joked that Pricey had done the right thing in naming her baby girl Bunny, tweeting: “Makes sense I guess, given your dad was going at it like a rabbit with all of mum’s mates.” 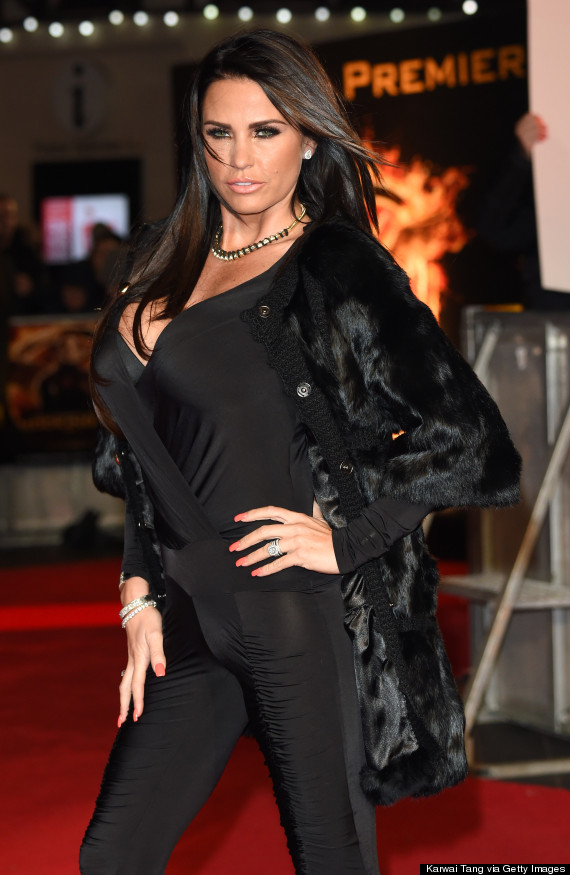 Whoever the new arrival is, they’ll be joining the housemates during Friday’s live show, which will also see either Alexander O’Neal, Alicia Douvall, Chloe Goodman or Michelle Visage being booted out in the first eviction of the series.

Those four housemates were put up for eviction by King and Queen of the Fairies, Cami Li and Perez Hilton, during Thursday night’s controversial show.

Previous late entrants to ‘CBB’ have included Jackie Stallone – who went on to become one of the most iconic housemates in the series’ history – and Ivana Trump.

Find out who is joining the house – and, of course, who is leaving – when ‘Celebrity Big Brother’ goes live on Friday night, at 9pm on Channel 5.