As if we weren’t already excited enough for the revival of Katie Price’s glittering music career, her former ‘Celebrity Big Brother’ housemate Alexander O’Neal has now said he’d like to record a song with her.

Alexander chose to leave the ‘CBB’ house via the back door over the weekend, following one too many rows with Perez Hilton, but despite not getting to spend much time with Katie, he was full of praise for the former glamour model.

Speaking to Emma Willis on ‘Big Brother’s Bit On The Side’, he said it was an “honour” to meet Katie, adding: “She’s lovely, I’m
feeling her, but she came in and held court quick. 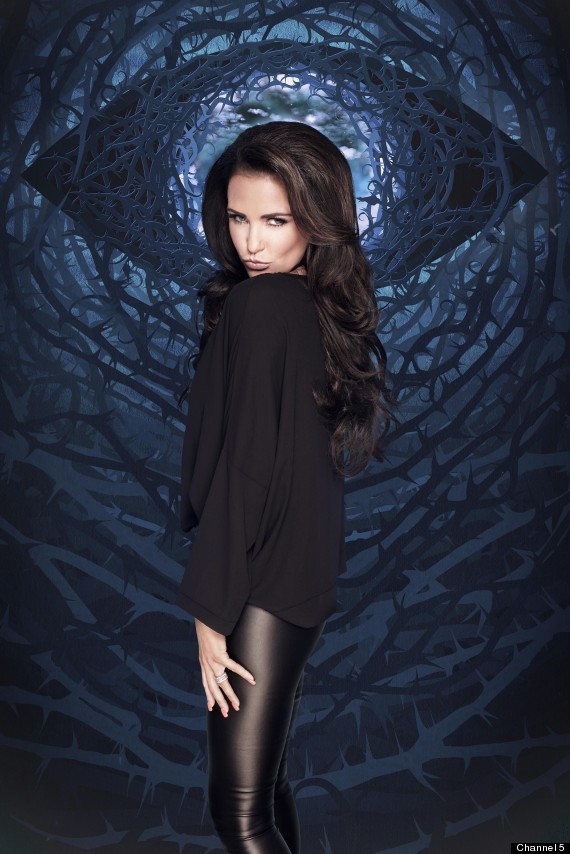 “Even with her fame and notoriety, she is so down to earth, I was honoured to be in her presence.”

He then went on to break the news we’d all been waiting for, announcing: “We talked about recording together.”

Alexander is best known for his hit song ‘Criticize’, an R&B staple that reached number four in the UK singles chart when it was released in 1987. 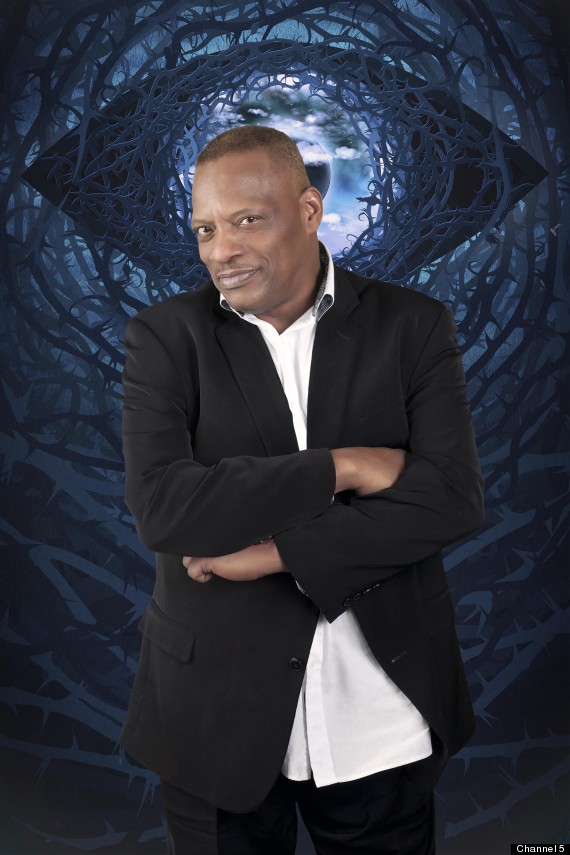 Katie, meanwhile, released a questionable duets album with her then-husband Peter Andre in 2006, including the likes of ‘Islands In The Stream’, ‘Don’t Go Breaking My Heart’ and, the couple’s signature song, ‘A Whole New World’.

Her only solo effort, ‘Free To Love Again’, was so emotionally stirring that the British public couldn’t even bring themselves to download it, which probably explains why it missed the UK top 40 completely back in 2010.

She claimed last month that she was keen to kickstart her music career again – citing “mushy stuff” as the inspiration for her new material – revealing: “I am recording, and I will put it out. If people don’t want to listen then they can just not click on the button.”

Watch the video for ‘Criticize’ below…

And, just for good measure, he’s Katie not even bothering to pretend she’s singing live on ‘GMTV’…