Katie Price Wins 'Celebrity Big Brother' Over Katie Hopkins, And Gets A Mixed Reaction From 'CBB' Viewers On Twitter

In news no one could have predicted a year ago, Katie Price has been crowned the winner of this year’s ‘Celebrity Big Brother‘.

It was a Katie vs Katie grand final, with Katie Hopkins and Pricey battling it out in the final two during Friday night’s live show, but it was ultimately the former glamour model who the public voted as their winner. 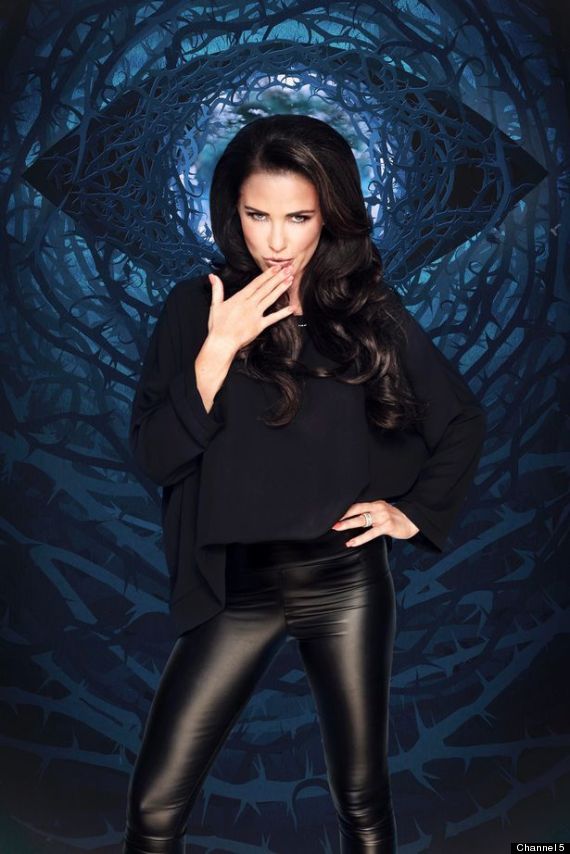 She left the house to cheers from the crowd outside, although despite a warm reception from the crowd, it seems that not everyone was happy about seeing her take her place on the ‘CBB’ throne.

For example, here was what our Twitter feed looked like when she was announced as the winner.

Why?! What a great series but a LAME ending #CBB

Yet another awful decision from the British public. It’s Ben Haenow winning over Fleur all over again. #cbb

Anyone who thinks she deserved to win can do one. I mean really. She was snore fest #CBB

What a depressing dreadful end to a brilliant series of #CBBFinal

Katie Price has a lot of fans #cbb

Though, of course, she did have some supporters.

GO KATIE PRICE #CBB this is an amazing result

Aww why all the Pricey hate? Her HIYA story made the show lbr! #CBB

After Jim Davidson, Helen Wood and Gary Busey it’s nice to actually have a nice (and normal) housemate win #cbb

Katie became emotional during her exit interview, admitting she “didn’t understand” why she’d been chosen as the ‘CBB’ winner, telling Emma Willis: “I went in with a medical problem so I haven’t been 100% well. I think I’ve been boring, and I don’t know why I’m here.”

Defending the fact she was a late addition to the house, she said: “I still spent three weeks in there… it’s not my fault I was put in there.”

She also admitted that the fact she was still recovering from her boob job meant she was more subdued than usual, confessing she “didn’t have the energy to argue” with the likes of Katie Hopkins, claiming that ordinarily she’d have called her out on comments she made about “fat kids”.

When quizzed which housemates she liked the best she chose Keith Chegwin and Cami-Li… because they could apparently talk about horses together.

Michelle Visage was the first finalist to be voted out of the house during Friday’s live show, with Keith Chegwin and Calum Best finishing in fourth and third place respectively.