Katie Price’s time in the ‘Celebrity Big Brother‘ house has been a relatively tame one so far – at least by her standards, that is – but it sounds like that could all be about to change.

Reports have hinted that Katie’s former pal Jane Pountney, who was famously outed by the former glamour model for sleeping with her husband while she was pregnant with his child, could be about to join her in the house, in what would no doubt be one of the most shocking moments in ‘CBB’ history.

A source told the Daily Star: “Kate would have a fit if Jane was added to the mix. 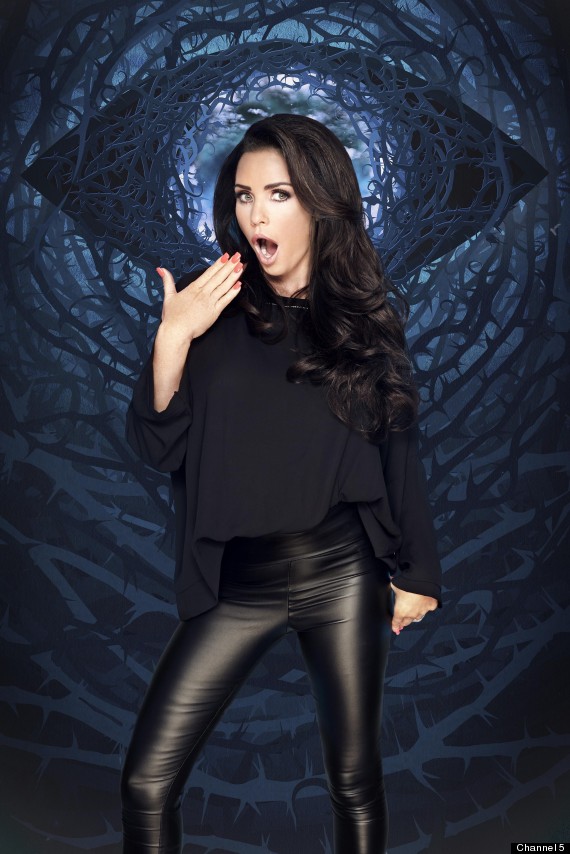 “We’re talking an all-out cat fight – there is no way Kate would be able to hold it together.”

The two were friends for almost 20 years, before Katie discovered that she’d been sleeping with her husband, Kieran Hayler, and launched a very public tirade against her, sticking the boot in at every opportunity possible.

After publishing seriously unflattering photos of Jane on her Twitter page, she more recently posted a string of angry tweets about her on New Year’s Eve.

The Pricey has even discussed Jane and Kieran’s affair while she’s been in the ‘CBB’ house, revealing to her shocked housemates that they crept off to be alone during a “onesie” party at her house, which she says has put her off onesies for life.

Katie recently admitted that she was dreading leaving the ‘CBB’ house because she was worried about the public’s reaction to her speaking as candidly as she has been about her ex-boyfriends.

If these reports turn out to be true, Katie, it sounds like you should probably be more worried about being inside the house than out…