When you’re spending a long time away from everyone you love and care about, you’re probably going to want to take something with you to remind you of home. Photographs, perhaps, or maybe a teddy bear… but Kavana wanted to take things a step further when he entered the ‘Celebrity Big Brother’ house.

Apparently the ‘I Can Make You Feel Good’ singer didn’t want to be without his 1997 beloved Smash Hits Best Male award for up to four weeks, so he planned to take it into the ‘CBB’ house with him. 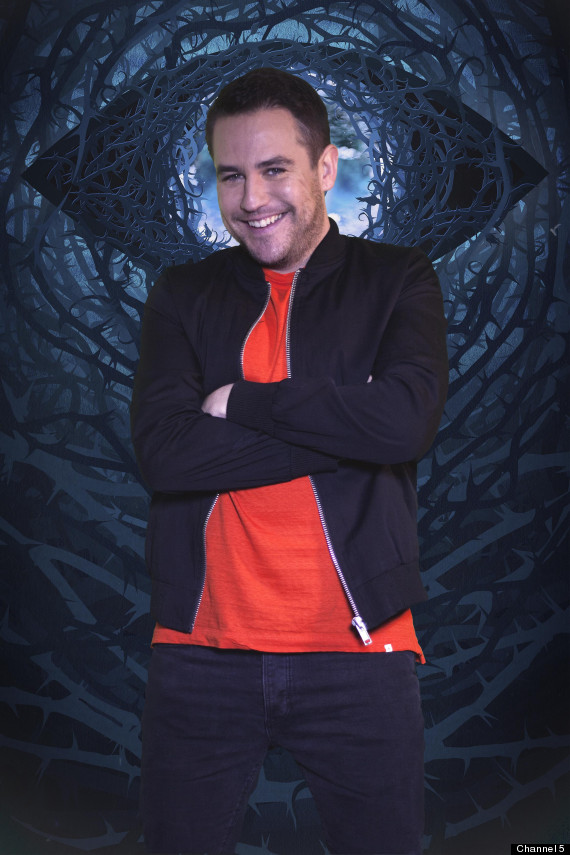 However, he had a change of heart at the last minute, and – probably wisely – decided not to bring it into the house, in case his fellow housemates laughed at him.

An insider reportedly told The Sun: “He was really anxious about leaving it – it’s like his comfort blanket.

“He takes it everywhere with him in a black holdall bag and he’ll panic if it even leaves his eyeline.” 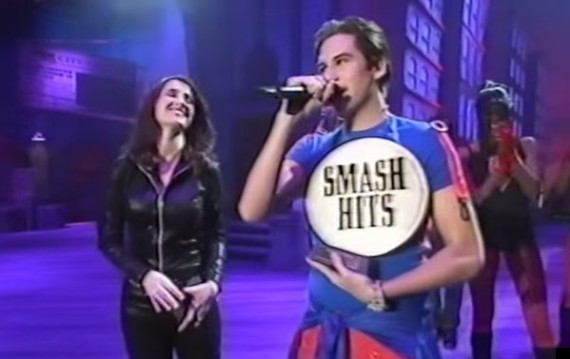 After disappearing from the music scene for a while, Kavana cropped up as one of the auditionees on the second series of ‘The Voice’ in 2013, however none of the four judges were wowed by his vocal abilities.

After that, he appeared as one of the members of 5th Story on the second series of ‘The Big Reunion’, where he famously told Adam Rickitt, after a couple of sherries: “I don’t f***ing need this band… I’m not grateful to be in 5th Story.”

He is joined in the current ‘CBB’ house with fellow celebs Katie Hopkins, Calum Best and Perez Hilton.