Kellie Maloney has announced that she is to go ahead with her plans to have gender reassignment surgery, and a date for the procedure has now been set.

The former boxing coach and ‘Celebrity Big Brother’ housemate had originally been scheduled to have the sex change operation this month, but had to cancel it after suffering a severe reaction to an earlier cosmetic procedure.

Kellie was said to be in “utter turmoil” at having to cancel the surgery, but announced the exciting news on Tuesday that she was now going ahead with the operation after all, saying she was “so happy” to be taking the next step in her transgender journey.

She was left “fighting for her life” after complications arose from a cosmetic procedure she was undergoing in Belgium last year, leaving her unconscious for four days, severely swollen and and with bleeding eyes.

Speaking afterwards, Kellie said: “When I looked at my face in the mirror after the surgery to save me I couldn’t believe what I was looking at. I saw my reflection and I just cried my eyes out.

“I thought I would never again pass as a woman or be able to go out in public. I was grotesquely swollen.” 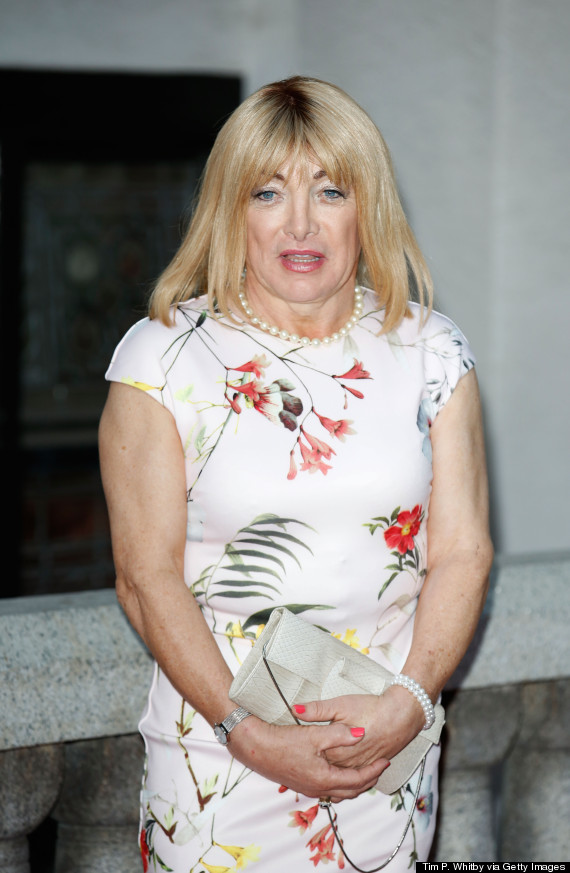 Kellie – who had previously been known to the British public as Frank, for her work in the field of boxing – came out as transgender in an interview late last year, shortly before receiving what is thought to have been the highest fee in ‘CBB’ history to appear in the house.

It’s since been reported that Katie Hopkins trumped this amount with her current stint in the new series of ‘CBB’.