Lady Gaga is known for her love of the royal family, having even penned a song about Princess Diana, and on Monday (8 June) night she could barely contain herself as she met Prince Harry.

But as the fifth-in-line to the throne posed for snaps with her and Tony Bennett, as they played a charity gig at London’s Royal Albert Hall, it seems he became a little distracted by the ‘Applause’ singer’s revealing outfit. 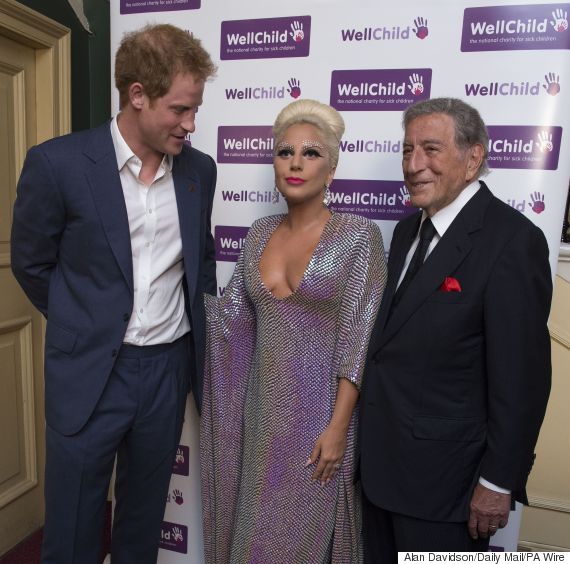 Harry was caught glimpsing directly Gaga’s chest, as he awkwardly cosied up to her, ahead of the WellChild concert, which saw her and Tony play hits from their jazz album ‘Cheek To Cheek’. 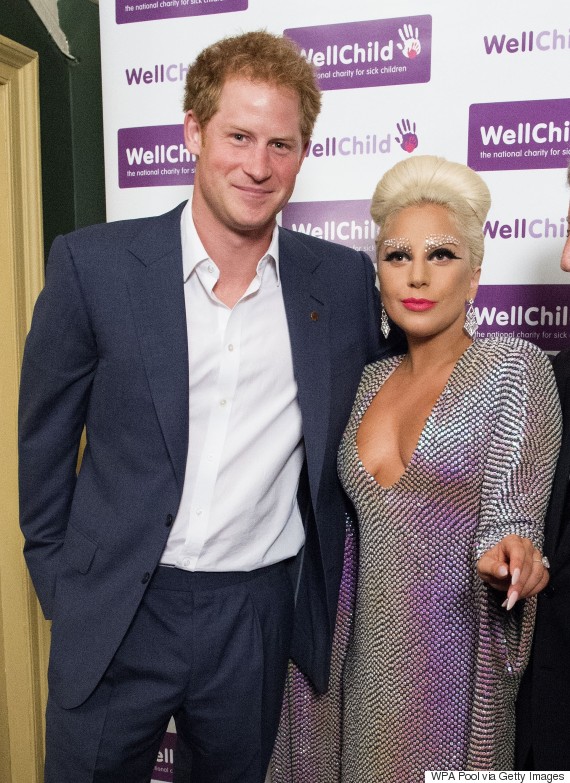 Lady Gaga is a big fan of the royals

According to The Mirror, they could be heard chatting about Harry’s mum Diana, with Tony telling the Prince: “Your mum was a good friend of mine, I did many benefits with her.”

Harry was at the gig as he has been a patron of the WellChild charity since 2007, and has gotten to know many of seriously ill children and their families that they help. 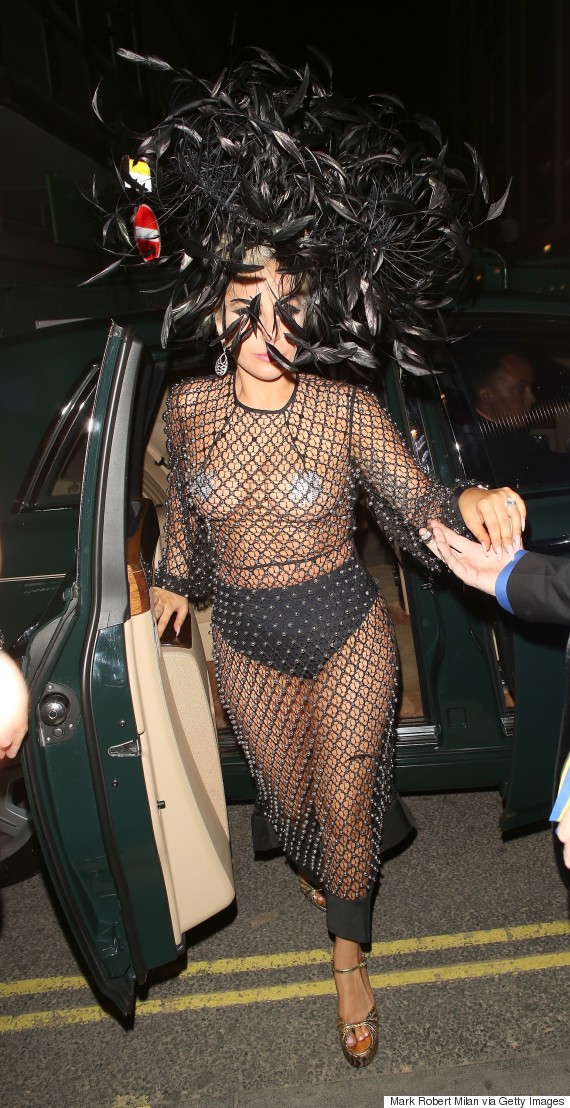