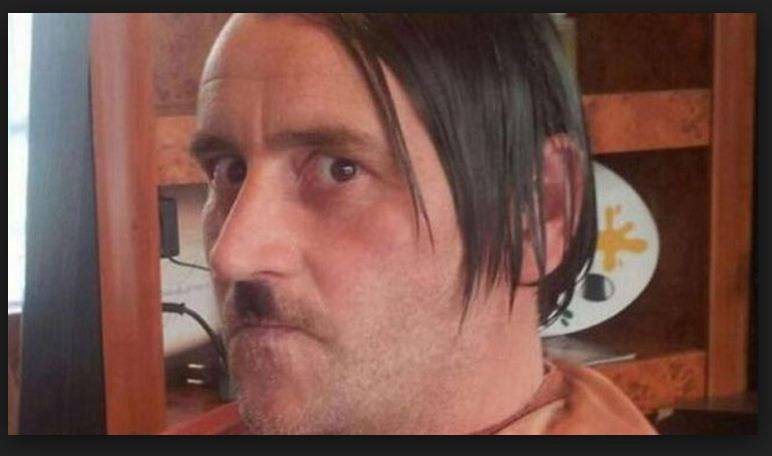 A far-right leader in Germany who heads an anti-Islam group has been forced to quit after images of him dressed up as Hitler surfaced online.

Lutz Bachmann, leader of anti-Islamisation movement Pegida, posted the image of himself sporting the Nazi leader’s iconic toothbrush-mostache and side parting to his Facebook account, where it quickly went viral.

The image was reportedly accompanied with a conversation between Bachmann and a friend, in which he described immigrants in Germany as ‘cattle’, ‘trash’ and ‘scumbags’.

Bachmann, 41, quickly deleted his entire Facebook profile, however due to the outrage caused he stepped down from his position just as thousands of Pegida supporters were expected to take part in a rally in the city of Leipzig.

A Pegida spokesperson said the photo was intended as a ‘joke’.

Many German politicians expressed outrage at the image, and nearly every major German newspaper publication have run it on the front cover.

Sigmar Gabriel, deputy chancellor, condemned Mr Bachmann, saying: ‘In politics, whoever dresses up as Hitler is either a real idiot or a Nazi.

‘Everyone should think hard about following such a rat catcher.’