Pop singer Lil’ Chris has died at the age of 24, according to reports.

Chris – real name Christopher Hardman – first rose to prominence when he was featured in the second series of the Channel 4 documentary, ‘Rock School’, which saw Gene Simmons trying to create a rock band from a group of high school students. 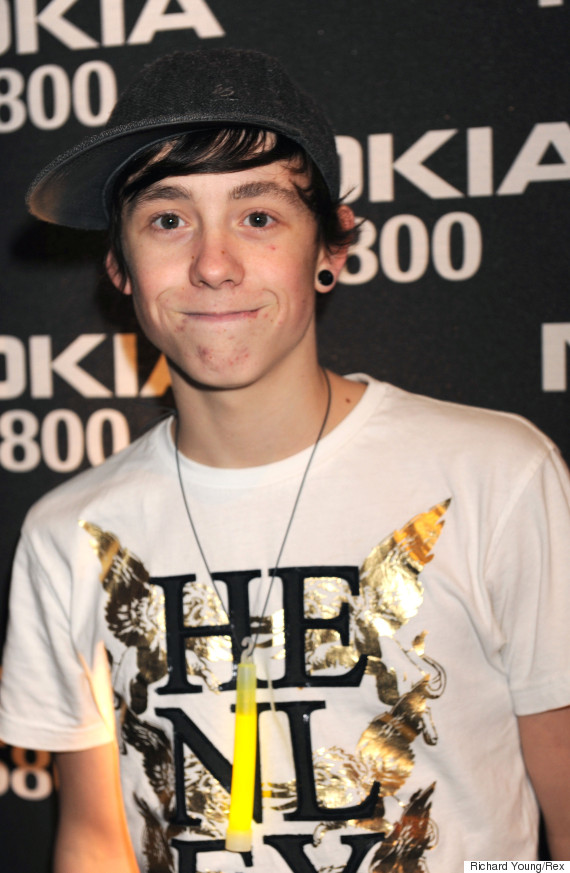 Following that, he had several singles chart in the UK top 20 as a solo artist, most notably ‘Checkin’ It Out’, which reached the number three spot when it was released back in 2006.

A statement from Suffolk Police reads: “Police investigating the sudden death of a man in Lowestoft can confirm they are not treating it as suspicious.

“Officers received a call from the ambulance service on Monday 23 March at around 11:45am and attended an address in Union Road following a sudden death of a 24-year-old man.

“A post mortem examination is due to take place to establish the cause of death and a file will be passed to the coroner in due course and an inquest opened.”

In addition to his music career, Chris also found success as a TV personality, fronting his own show ‘Everybody Loves Lil Chris’ for T4 back in 2008.

His fans and former collaborators have been paying tribute on Twitter. 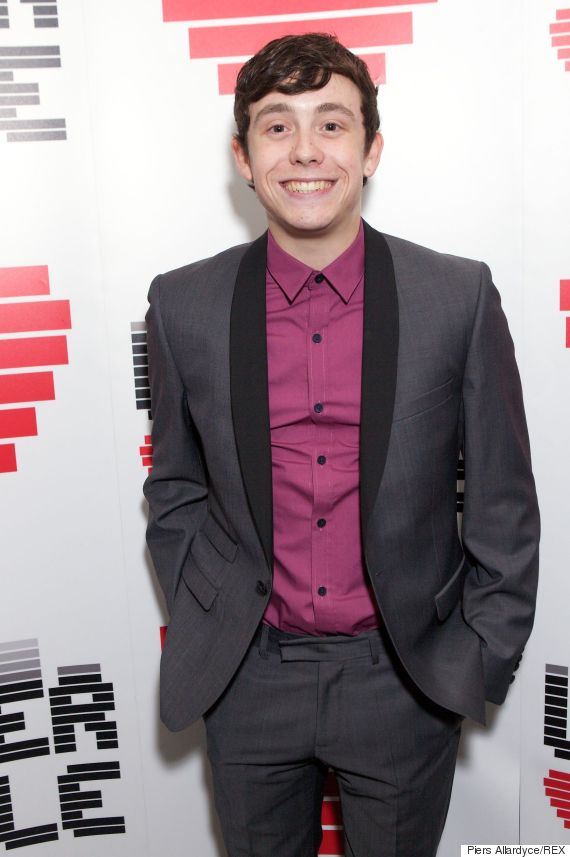 Chris at the press launch of ‘Loserville’

Tom Mann of ‘X Factor’ boyband Stereo Kicks, who accompanied him on his ‘Lil Chris-tmas Tour’, has paid his respects, describing him as a “class act”, and adding: “Hope you can find happiness.”

Elliot Davis, who was involved in the musical ‘Loserville’, which Chris starred in, has told What’s On Stage: “He was a super talented guy, so naturally gifted. He just had something that the nation saw and it catapulted him to early fame, which perhaps caused problems.”

Gonna miss this guy a lot .

McBusted guitarist James Bourne, the musical’s co-creator and a friend of Chris’s has also paid his respects, tweeting: “I will miss you. Your friendship and your talent! Rest in peace.”