Liza Minnelli has checked into a rehab facility in Malibu, California where she is reportedly being treated for substance abuse.

A spokesman for the 68-year-old stage and screen legend confirmed she was making ‘excellent progress’ since entering the centre several days ago. 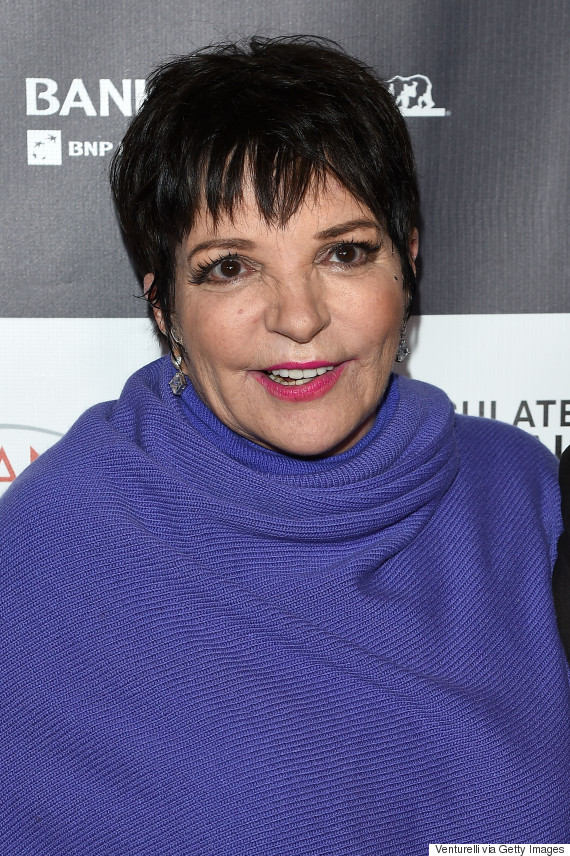 “Liza Minnelli has valiantly battled substance abuse over the years and whenever she has needed to seek treatment she has done so,” said spokesman Scott Gorenstein.

“She is currently making excellent progress at an undisclosed facility.”

Liza has struggled with addictions to alcohol and painkillers in the past, which originated from a Valium prescription following the death of her mother Judy Garland, of an accidental overdose in 1969.

She stayed at The Betty Ford Clinic in the 1980s before returning to the stage on Broadway.

In 2008, she opened up about her alcoholism, saying: “My whole life, this disease has been rampant. I inherited it, and it has been horrendous, but I have always asked for help.”