A memorial service is being held in London, to celebrate Lynda Bellingham’s life and work.

The actress and former ‘Loose Women’ presenter died just weeks after she revealed that her cancer diagnosis was terminal back in October 2014. 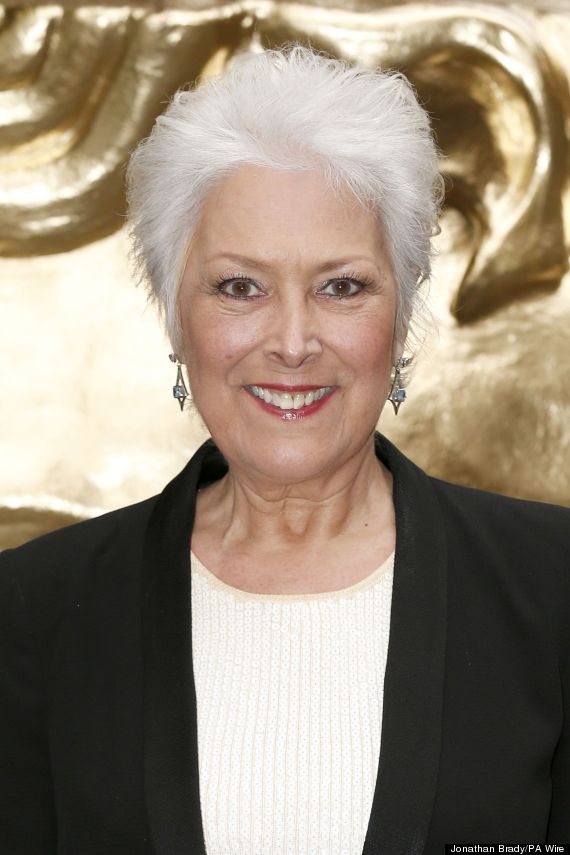 Today (Wednesday 11 February), Lynda’s friends and family will gather at St Stephen’s Church in London to pay tribute once again.

The memorial service is part of the plans Lynda made ahead of her death, and it follows her November funeral, which was attended by many of her best-loved showbiz pals and colleagues.

Thousands of fans paid their respects online when Lynda died, and ITV later screened one of the star’s OXO ads, as a Christmas Day tribute.

In recent months, Lynda’s husband Michael Pattermore has spoke openly about how tough things have been, revealing that he’s also visited a “famous psychic medium”.

“I can’t explain but there are certain things in my life that nobody knows about in my past, it was all brought out on Friday,” he wrote on Twitter. “Also personal things that only Lynda and I would have known about the session was not finished its just not about Lynda I will let you know xxxxx.”