Madonna has briefly given her Instagram profile a much-needed rest… and taken up Snapchat instead, which she’s used to share her new music video with fans.

Yes, the photo-sharing app is no longer just for selfies and photos of nights out that you weren’t invited to, it’s now a way for Madonna to share her brand new ‘Living For Love’ video with as many people as possible.

Over the past three decades, we’ve seen the Queen Of Pop reinvent herself as a cowgirl, an army cadet and a… well… whatever that pink leotard was supposed to be, but in her newly-unveiled clip she’s taken on a completely new guise as a matador. 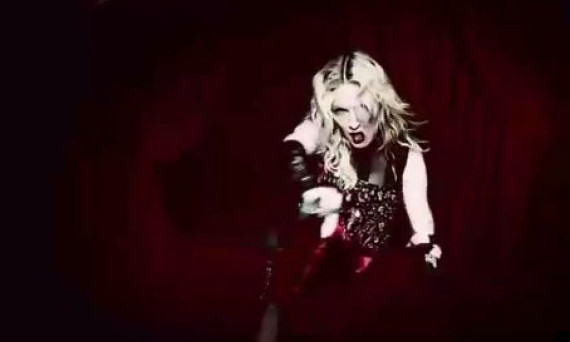 Madonna in the ‘Living For Love’ video

In keeping with the track’s empowering lyrics, the video sees Madonna teasing some hunky dancers dressed as bulls, while performing typically elaborate choreography in her gorgeously-glam matador outfit.

While the video is yet to be uploaded to Madonna’s official YouTube channel, you can watch it for yourself above. 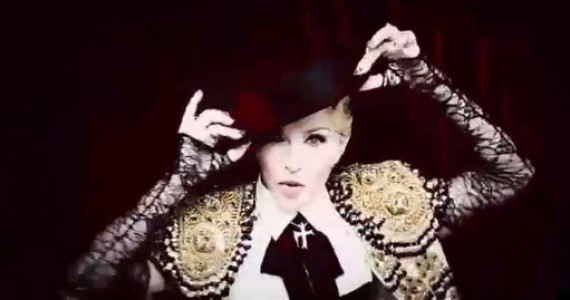 ‘Living For Love’ is one of six tracks from her new album, ‘Rebel Heart’, that she surprised fans with in December, after over a dozen unfinished demos from the album’s recording sessions leaked online.

It’s thought she’ll give the track its live debut when she takes to the stage at the Grammys this weekend, which will be followed by a performance at the Brit Awards later in the month.