Man, 61, caught having sex with pet Chihuahua on CCTV 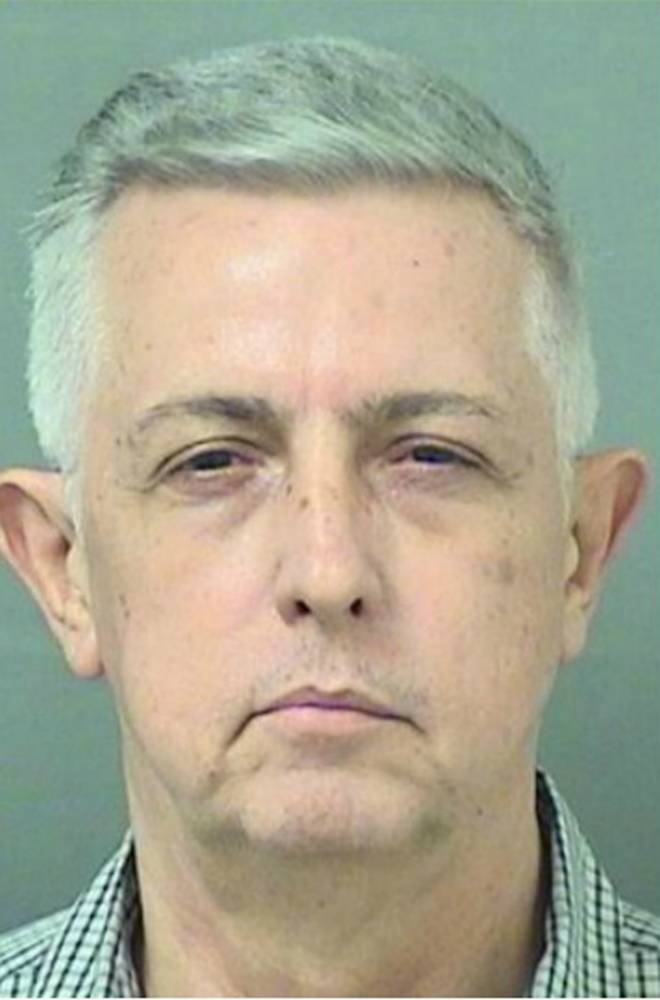 A 61-year-old man has confessed to having sex with his pet Chihuahua after being caught red handed by his wife.

Manuel Ramon Gonzalez’s shocked partner had called police after spotting him on CCTV cameras at home engaged in an X-rated act with the family pet.

Gonzalez, from Palm Beach County, Florida, admitted cruelty to an animal and sexual activity with an animal after being arrested, according to CBS12.

‘We do see a lot of it. A lot of times we wish there was more we could do,’ said Captain Dave Walesky, who works for animal control in Palm Beach County.

He added: ‘It just doesn’t make sense why people do things like that. It’s really unexplainable from my perspective. There’s no reason to justify something like that.’

MORE: Cleaner sticks ‘I am a cheater’ sign on ex-boyfriend’s front door after finding him in bed with another woman