Man calls police after his PlayStation 4 settings are changed 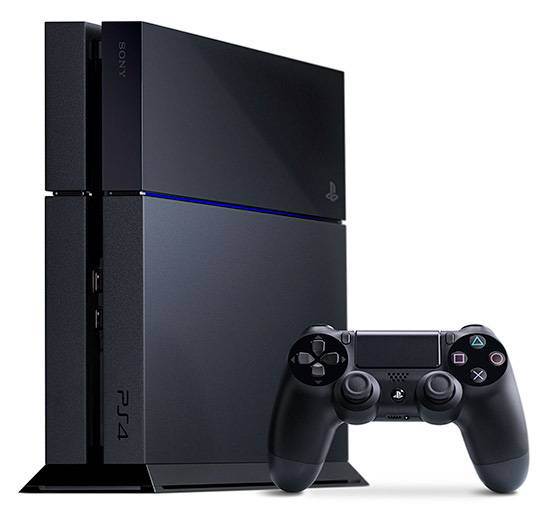 A man fiercely protective of the settings on his games console made a contribution to the long list of reasons not to call the police when he dialled emergency services claiming someone had broken into his house and changed the settings on his PlayStation 4.

According to the Alexandria Echo Press, a local resident dialled 911 on 6 December after discovering the change, presumably having considered the situation at length and concluding that it couldn’t have been him and it was more likely that a person, despite having almost nothing obvious to gain from the act, had broken into his house, turned on the PlayStation, changed the settings, and left.

MORE: Man calls police after ‘being harassed by the Ghost of Christmas Past’ as force reveal paranormal 999 calls