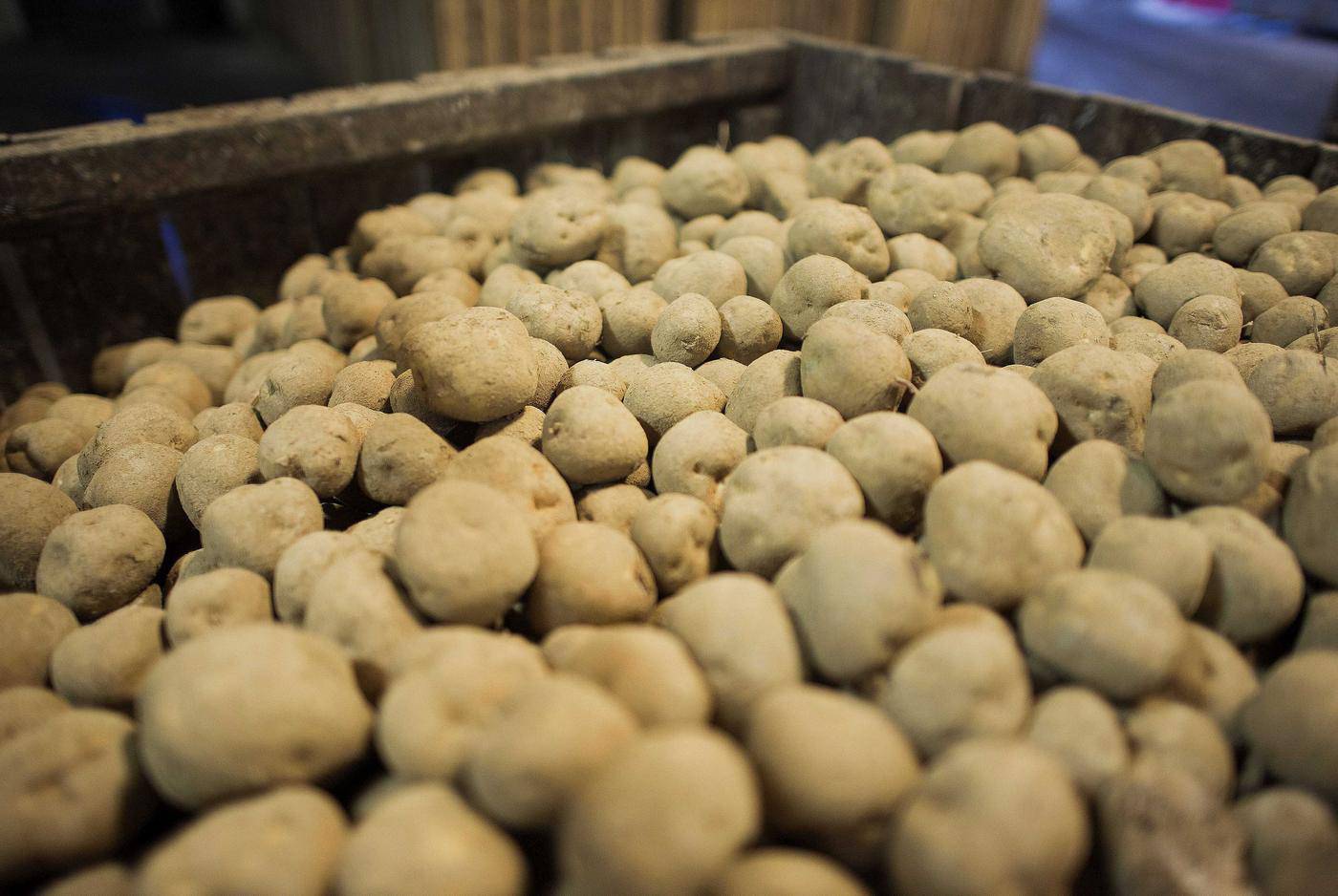 1. Potatoes cannot be flushed down toilets.

The unnamed man learnt these lessons after pouring potatoes down his toilet for some unknown reason which unsurprisingly led to it becoming blocked up.

After calling the building maintenance for his block of flats in Delaware County, Pennsylvania, the man thought they weren’t responding to his crisis quickly enough so he set off the fire alarm to get their attention.

The entire building was evacuated and fire fighters showed up thinking there was a genuine emergency.

After the man told police that he was the one who set the alarm off and revealed his reasons for doing so, he was promptly arrested.

A police spokesperson said they will be pressing charges against the man.

MORE: ‘Suspicious package’ found in bus station turns out to be 1,000 condoms in a box