Man deposits 226kg of pennies in bank – Best customer ever? 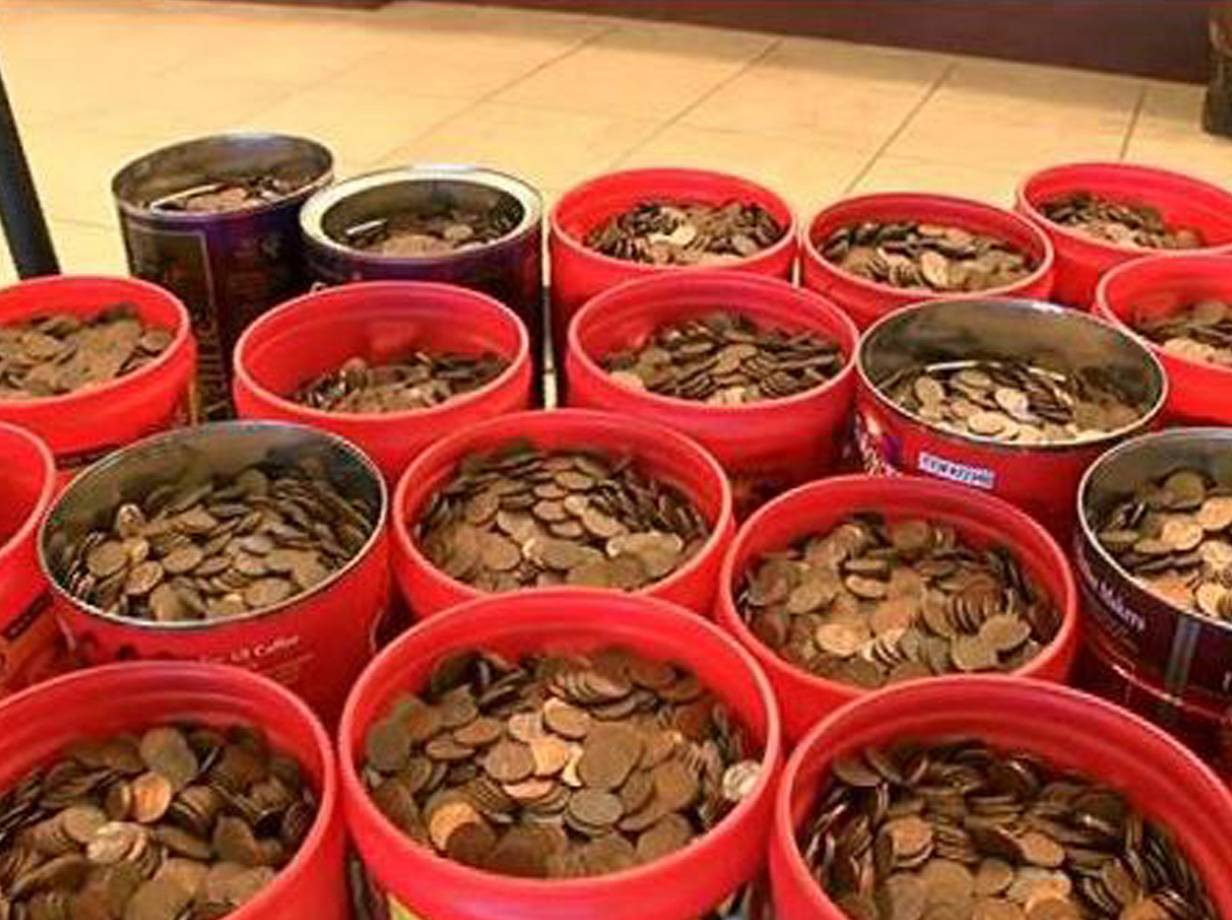 Ira Keys from Slaton in Texas told KCBN he stopped spending pennies in 1952, aged 17, after the following advice from his father: ‘Whatever you do son, save your money.’

Mr Keys said: ‘Back when I started in ’52, I didn’t have a lot of money, so I saved pennies and I just kept saving them.’

The coins reached a collective weight of 226kg or nearly 36 stone and took a staff member at the Prosperity Bank in Slaton an hour to count out all the coins.

Kari Lewis, a personal banker at the branch, spoke of this impressive deposit: ”We take pennies for granted.

‘You see them on the ground and you’re kind of like, “Oh, I’m not picking that up,” but for him to collect it for years and years was pretty amazing.’

Amazingly, this deposit was not all his penny stash but admits: ‘I don’t think I’ll have this many when I cash them in again.’