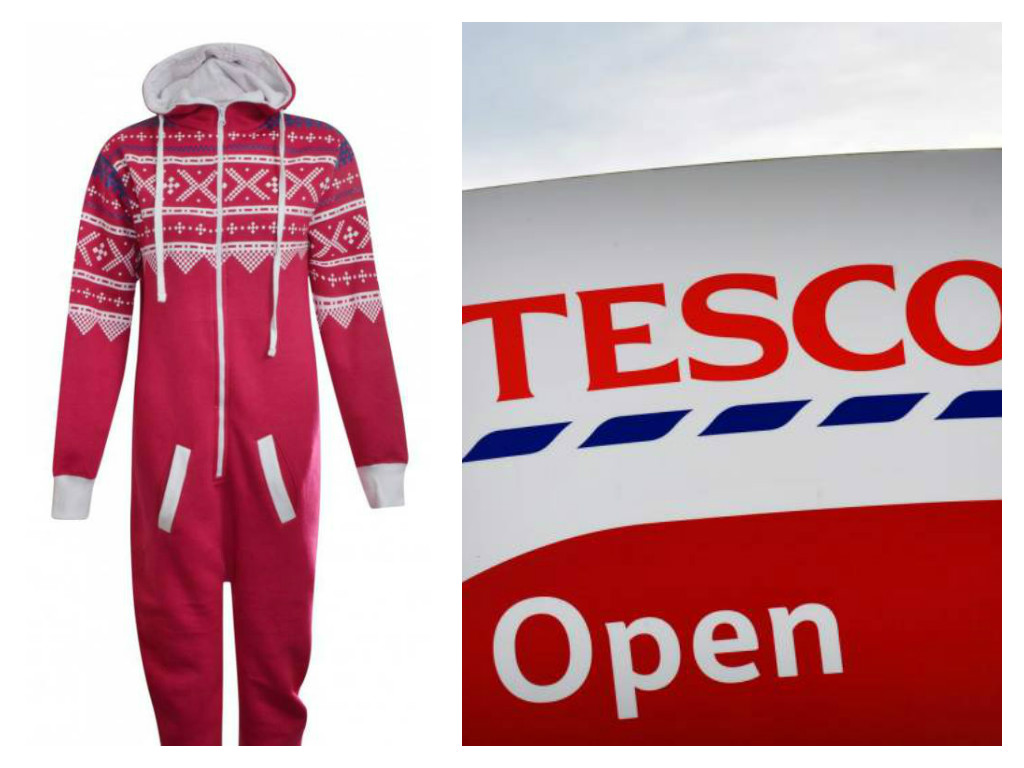 A man has admitted to stealing 10 children’s onesies in one go from Tesco.

Store staff spotted Mr Cairns (it isn’t hard to spot a guy carrying ten onesies), who later admitted his guilt to the police.

He told the court that he had taken the items of clothing in order to repay a debt, which his lawyer, Harry Bayman, told the court was related to drugs.

Mr Bayman said: ‘He was under immediate pressure from people he owed money to for drugs to commit the offence. He didn’t want to be stealing to give money to drug dealers, so he got caught.’

He told the court that he hoped his punishment would help him find help for his drug problems.

Call us old fashioned, but we were under the impression that most people don’t accept ‘child’s onesie’ as a form of debt repayment?

MORE: Woman gives birth in the leg of her onesie in King’s College hospital car park