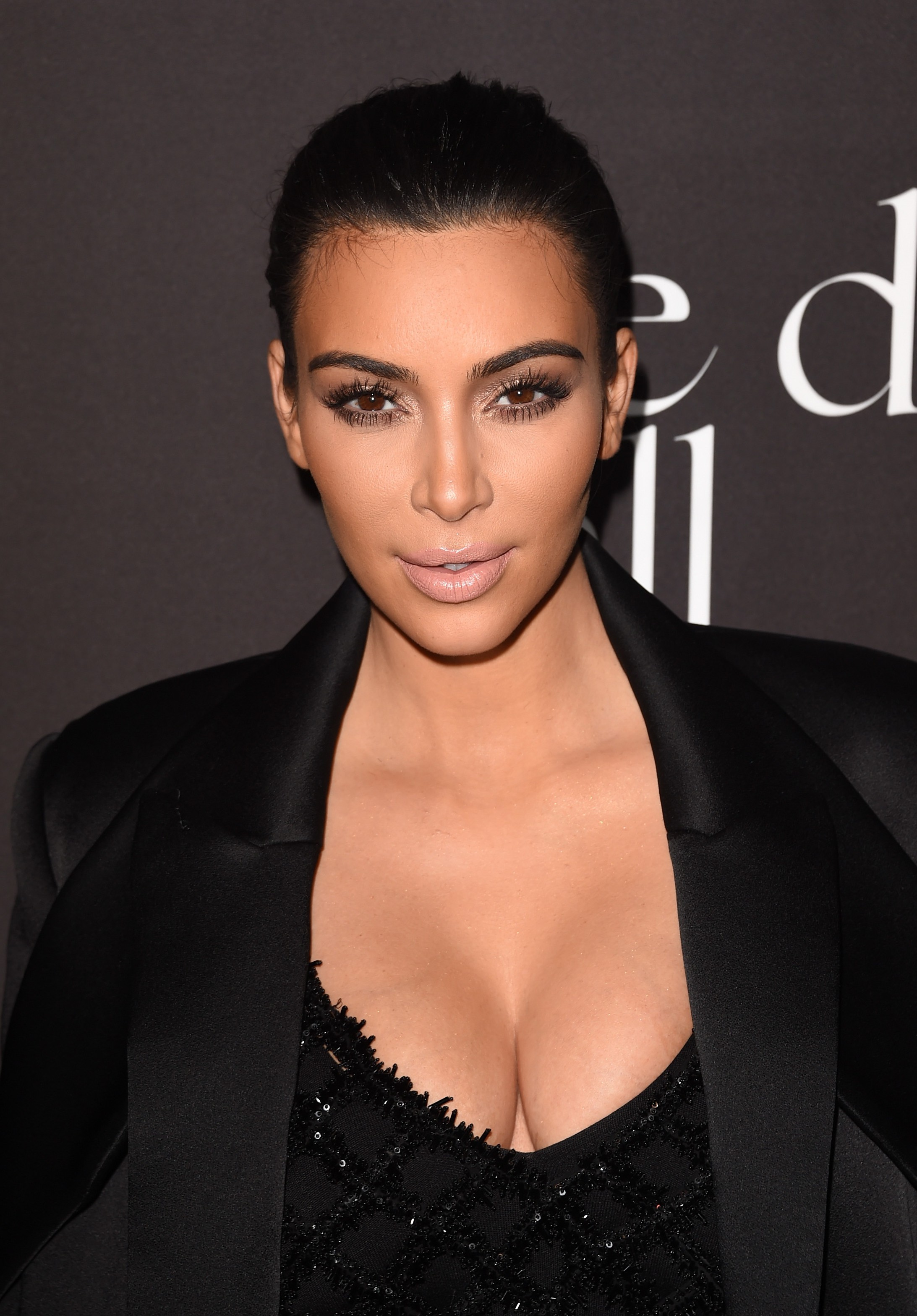 A couple divorced after a husband cheated on his wife because she refused to make herself look like Kim Kardashian.

His wife told the court, he had repeatedly threatened her with betrayal if she didn’t get the Kim look.

During the legal proceedings in Cairo, she was reported by Emirates 24/7 to say: ‘I refused to go to the beauty salon because I have a two-year-old son and I am looking after him.

‘There was no reason at all for his betrayal because I have never refused his demands for his legal rights.

‘He wanted me to be like Kim Kardashian or [Lebanese singer] Haifa Wehbe but I told him I will not be like these artificial dummies.’

Her husband admitted he had requested the beauty salon visits saying: ‘She has never been to the hair dresser.

‘I just wanted to see her doing something for herself.

‘I am human made of flesh and blood so you can’t blame me for making such a request.’

The Egyptian judge granted the woman a divorce after out-of-court reconciliation broke down.

MORE: OMG there are some Harry Styles naked pictures and they might be about to be leaked