Man walked into police station, lit joint, got naked, pooed in cell and wiped it over walls 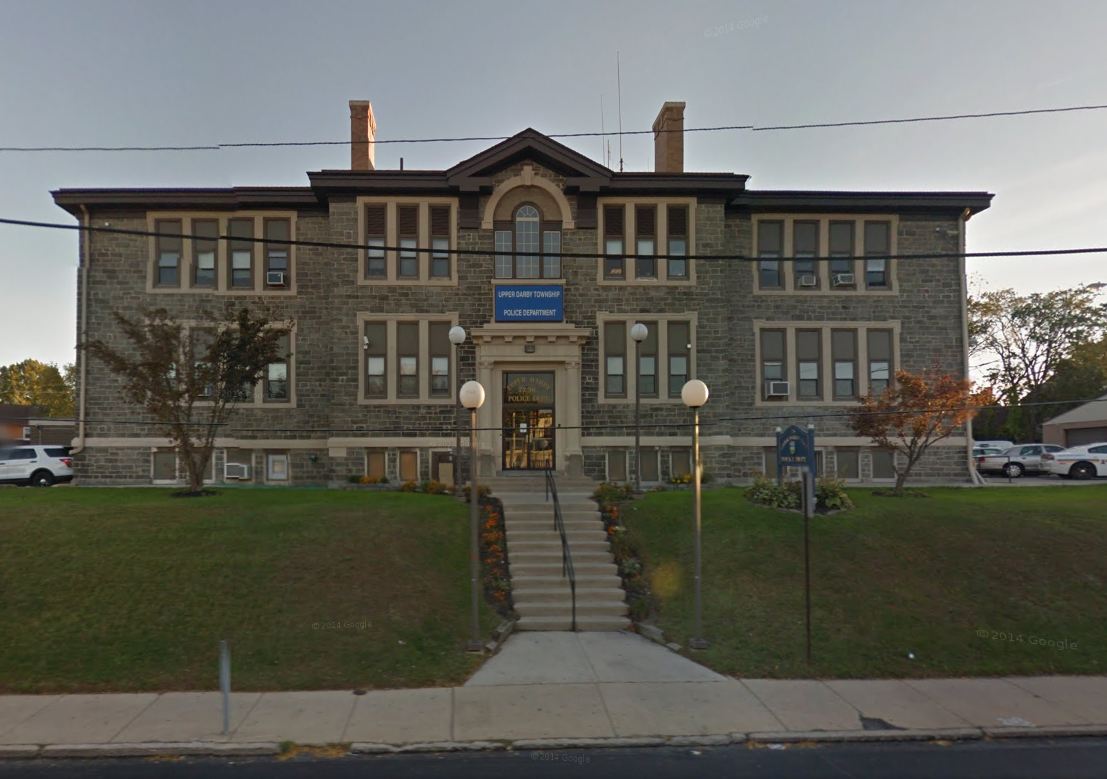 A man has been arrested after he allegedly walked into a police station, sparked up a joint and then defecated on the floor.

Carlen Higgs, 33, was allegedly talking nonsense when he walked into Upper Darby Police station at 11.30am on Sunday.

According to Eyewitness News he sat down in the entrance where he started smoking marijuana.

Once he was arrested he allegedly got completely naked, dropped a load, and then wiped it around in his cell.

He was initially taken to a mental health facility in Pennsylvania, but it was later realised he was high on drugs and he has been charged with possession and disorderly conduct.

MORE: Man does ‘MDMA and cocaine, steals ambulance then masturbates in police custody’