Meet the man who eats dog food for a living 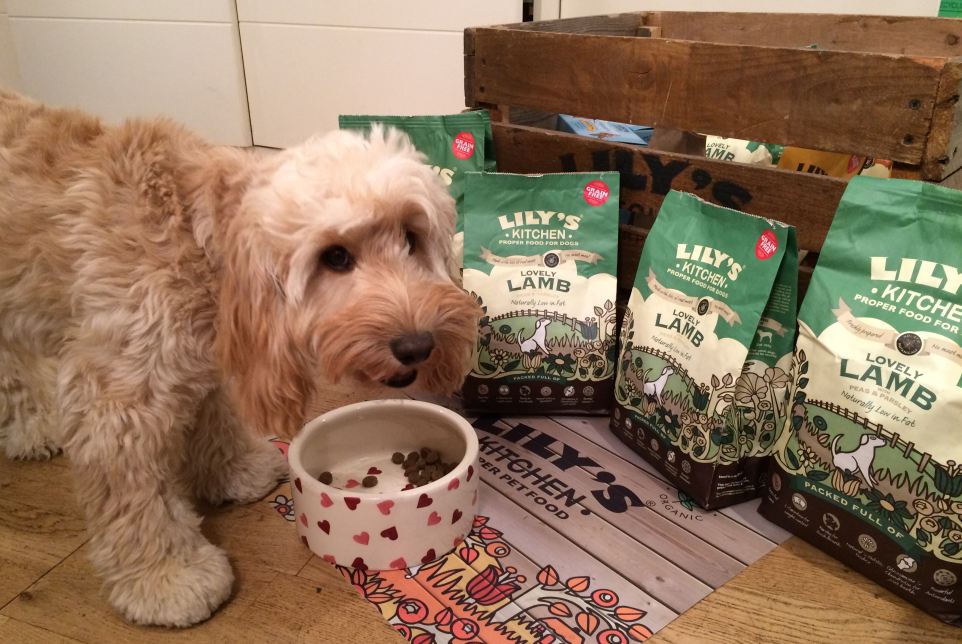 You know those times when you hear what someone else does for a living and you think to yourself, ‘that’s a bit weird’.

This guy blows all of them out of the water.

Philip Wells is a dog food tester – which means he eats dog food for a living. Every. Single. Day. And he is passionate about it.

‘Dogs’ palates are different to humans’ – but taste is an important quality check to ensure each different ingredient is perfectly balanced in just the right proportions,’ he says.

So how much dog food does he actually eat?

‘Every batch. Every recipe. Every day,’ he says.

‘Because plenty of cats and dogs rely on our food it’s very important we deliver.’

Philip, whose official job title is not actually Dog Food Taster but Technical Director at Lily’s Kitchen, says he likes the Lovely Lamb with Peas and Parsley best.

‘It’s always a pleasure to quality check this one as the recipe is one of the best, but it’s also great for this time of year – it’s our lowest fat dry food so perfect to tie in with a healthy start to 2015.’

MORE: Woman leaves £1 million to her dog – including an entire house

He doesn’t just get stuck straight in though. That would be madness. First Philip looks at the food – ‘I make sure I can see enough blueberries or green beans for example’ – and gives it a good sniff ‘The aroma of food tells you so much,’ he says.

‘If it smells bad it probably is bad. Our recipes use only freshly prepared meat and botanical herbs so it doesn’t smell like normal dog food.’

So is there no way round this daily diet of dog food? Not if you’re a perfectionist like Philip.

‘Trying the food is the best way to pick up on the nuances of the cooking,’ he says. ‘Something that works especially well on the dry kibbles and the treats.’

Yes, he eats those too.

‘Taste and mouth-feel along with “crunch” tells us so much about the baking process,’ he says.

‘”Eating your own dog food” is a term used when describing a company who practice what they preach by using their own products to demonstrate their quality. Well, at Lily’s Kitchen not only do we feed our dogs and cats exclusively on Lily’s Kitchen foods – we go the extra mile and quite literally eat our own dog food.

MORE: Jesus gets tired of appearing on slices of toast and pops up in a wet dog’s ear