Mel B Rushes Husband Stephen Belafonte To Hospital, Admits They 'Don't Have Much In Common'

Mel B’s husband Stephen Belafonte was rushed to hospital on Tuesday, it has been claimed.

TMZ report that Stephen was taken to the Cedars-Sinai medical facility in Los Angeles complaining of back pain, where the former Spice Girls singer stayed at his side.

Stephen has since thanked people for their support on Twitter, assuring them he simply “put his back out”, joking that his ill health was all down to the fact that he deprived himself of an apple that day (and we all know how the old saying goes…)

Thanks for the well wishes but I’m ok just put my back out! I didn’t eat an apple today!! #anappleadaykeepsthedoctoraway

This isn’t the first hospital visit for the couple, Mel famously missed the first half of this year’s ‘X Factor’ final because she was seriously ill in hospital, for reasons which were not disclosed. 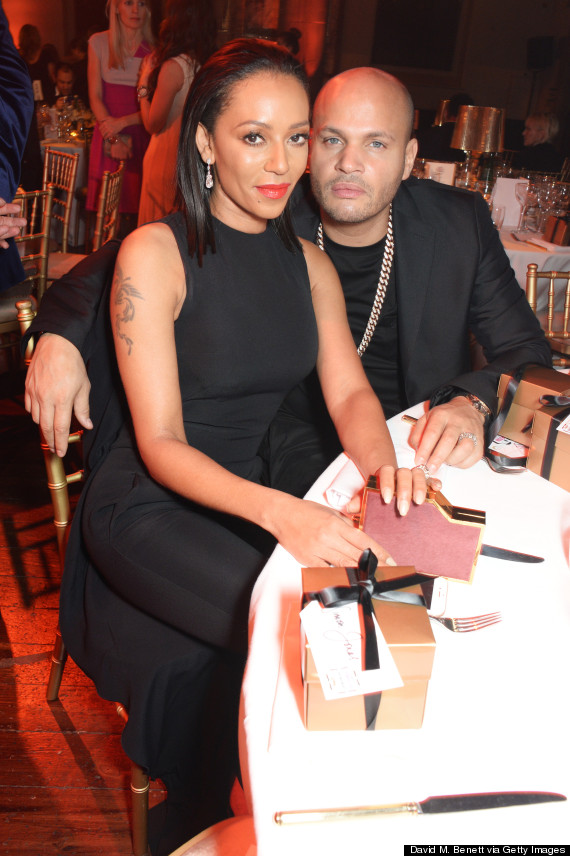 Mel B and Stephen Belafonte

She then appeared on the following night’s ‘X Factor’ without her wedding ring, sparking concerns that her marriage might be in trouble.

However, it didn’t take Mel long to put those rumours to bed once and for all, sharing an Instagram snap on Christmas Day that showed Stephen enjoying the festivities with the rest of their family.

During an interview on ‘The View’ in America this week, Mel confessed that she didn’t actually think she had an awful lot in common with her husband, but insisted: “But I like him a lot!”