In the red corner, Julie Walters has recently voiced her concern over the class gap growing between successful posh actors like Eddie Redmayne and Benedict Cumberbatch, and “working-class kids who can’t get into drama school”.

Now, in the blue corner, Sir Michael Gambon has come out fighting, claiming “the more Old Etonians the better”. 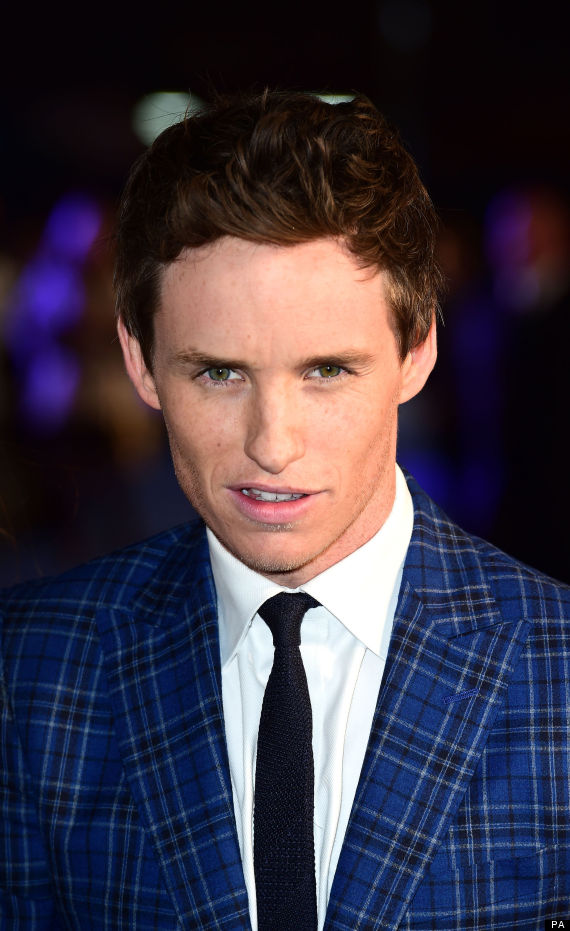 Old Etonian Eddie Redmayne was this week’s BAFTA winner, and is the current Oscar favourite for Best Lead Actor

The actor most famous for playing Dumbledore in the ‘Harry Potter’ films and currently appearing in Sky Atlantic’s thriller ‘Fortitude’, tells the Radio Times:

“The more Old Etonians the better, I think! The two or three who are playing at the moment are geniuses, aren’t they? The more geniuses you get, the better. It’s to do with being actors and wanting to do it; it’s nothing to do with where they come from.” 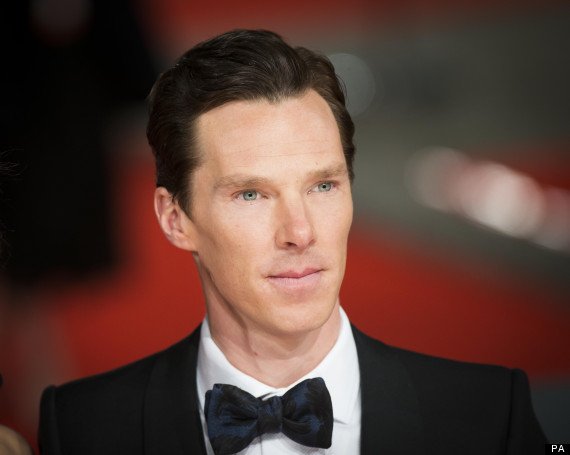 Err… not sure how being a genius and going to private school go together, Sir Michael, but never mind.

On the other hand, the screen and stage veteran is concerned by the number of drama schools producing skilled actors who can’t get a job.

He says, “God almighty!’ It can’t be really right, can it? Because you’re leading people up the wrong path, aren’t you? I worry about them, because it must be miserable for them. There must be so many actors who go to drama school and never get a job.” 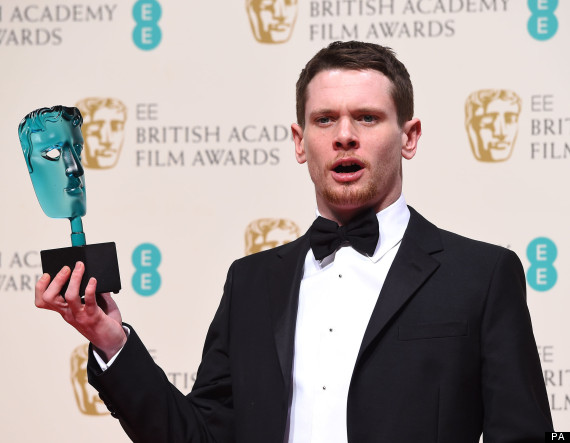 This debate follows MP Chris Bryant’s shot across the revolutionary bows in the direction of such public school alumni as Eddie, Benedict, Damian Lewis, Tom Hiddleston and singer James Blunt, when he said, “We can’t just have a culture dominated by Eddie Redmayne and James Blunt and their ilk.”

James Blunt came out fighting for that one, calling Mr Bryant in an open letter “a classist gimp”.

And Benedict’s old drama teacher (at Harrow) Martin Tyrell appears to support this view, saying last month, “Going to a major independent school is of no importance or value or help at all,” he said. “I feel that they are being limited [from playing certain parts] by critics and audiences as a result of what their parents did for them at the age of 13. And that seems to me very unfair.”

Meanwhile, Jack O’Connell, winner on Sunday of BAFTA’s EE Rising Star award, and the star of Angelina Jolie’s epic ‘Unbroken’, has pointed out that he doesn’t think the job is easy for anyone, regardless of their background. He says:

“II don’t envy the people who it maybe has been easier for. I’m very grateful for all the arduous adversities that were in my path because that gives you a drive.

“I had a sense of belief and that had nothing to do with my social background. Maybe it had more to do with the naivety that was to do with me being a bit working-class.'”

And so the class war wages on…

Michael Gambon appears in the BBC’s adaptation of JK Rowling’s novel ‘The Casual Vacancy’, which begins on Sunday Trailer below…