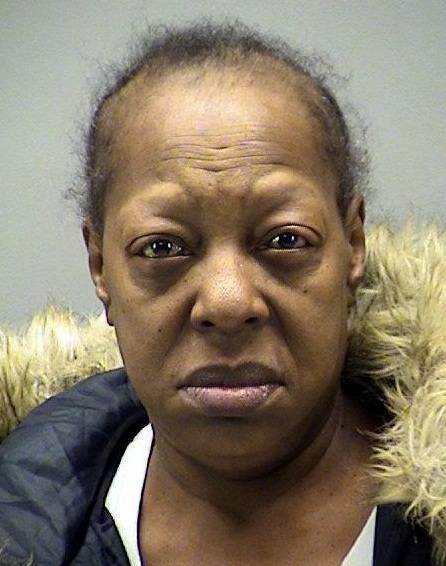 Pork was at the centre of a domestic stabbing recently where a mother, allegedly angered over her 15-year-old son eating four chops, threw a series of kitchen knives at his face.

According to her sister, Yolande Veasley, 57, was incensed by her son for lying over eating the chops prepared for the next day.

Her teenage son told the police she had been drinking and fled to his aunt’s flat because ‘I had knives coming at my face.’

The 15-year-old was taken to the hospital by his aunt where his cut required stitches.

WHIO reported that Veasley told police offices that she was provoked in the attack by being knocked down.

The woman from Dayton Ohio has been booked into Montgomery County Jail on suspicion of felonious assault awaiting her court hearing.