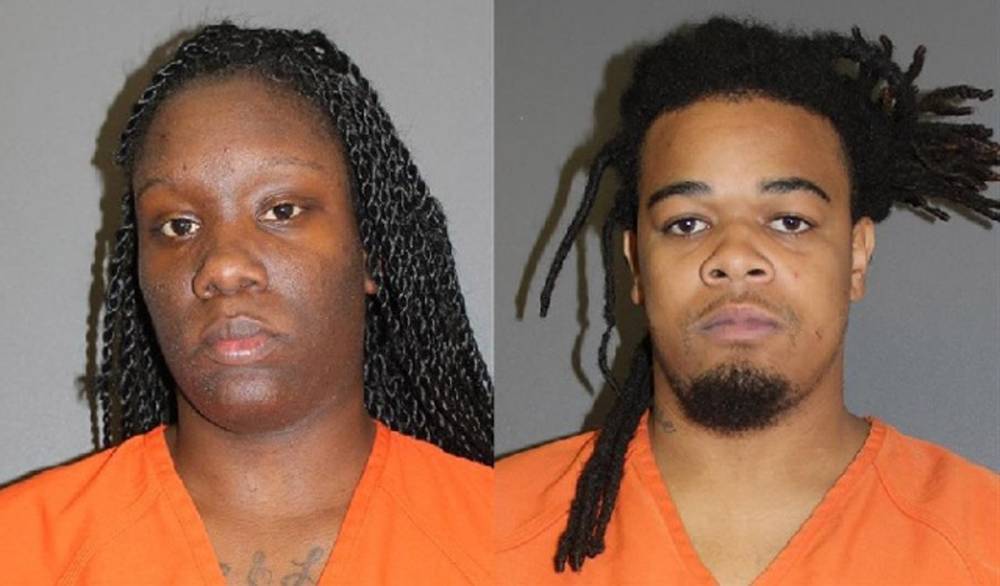 A mother is accused of shoving a bottle of crack cocaine into her baby’s nappy during a traffic stop, police said.

Officers said they could smell narcotics in the vehicle as it drove through Florida.

But while they quizzed the driver, the female passenger was allegedly spotted with her hand in the baby’s nappy.

A search found a small bottle of crack.

An additional search of the mother at jail found a wrap of heroin in her bra.

The driver, Reginald Hadley, 28, was charged with habitually driving on a revoked license and drug possession.