Naked man steals police Taser after stripping off in park 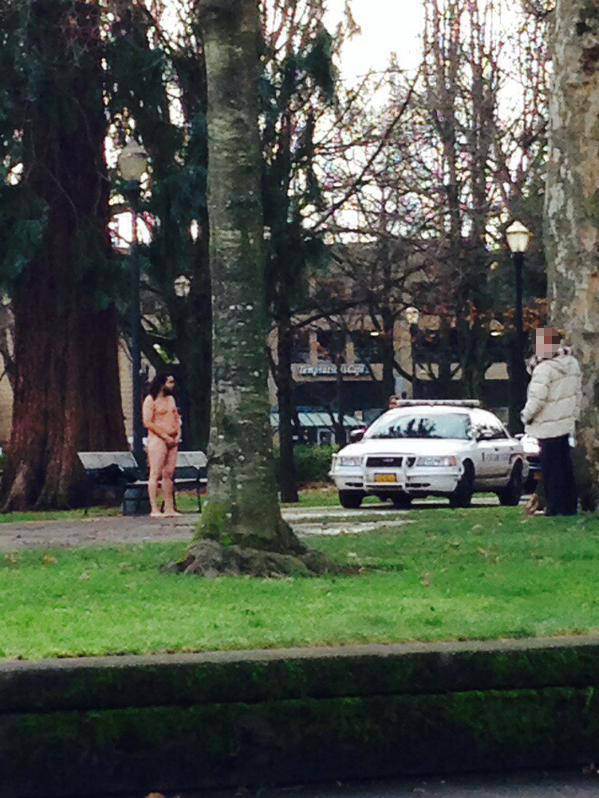 A naked man allegedly stole a police Taser and attempted to get into a squad car.

Officers were called to a park near Multnomah Street, Portland, US, at around 12.30pm on Monday after reports from members of the public.

He ran towards an officer and took her Taser – but she was able to remove the cartridge.

An officer suffered minor injuries and was treated at a Portland hospital.

A 32-year-old was arrested  and faces charges of assaulting a police officer, indecent exposure and second-degree theft.