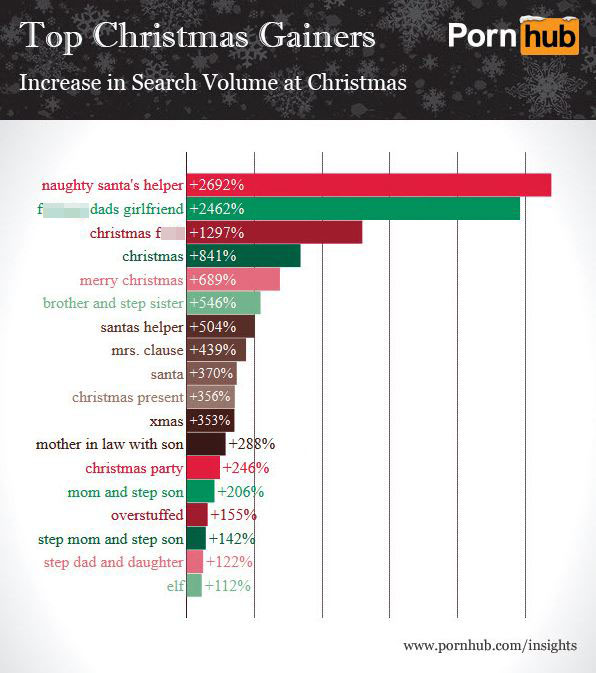 Everyone’s busy over Christmas, but apparently we’ve made time for a cheeky festive tug (or strum).