American TV network Fox is close to finalising a deal to bring ‘The X Files’ back to our screens 22 years after it first aired, reports say.

Gillian Anderson and David Duchovny are reportedly set to bring Dana Scully and Fox Mulder back to life in at least six episodes of paranormal goings on.

The stars of the hit sci-fi series hope to tie up several loose ends left by the show’s ninth season, which aired in 2002. 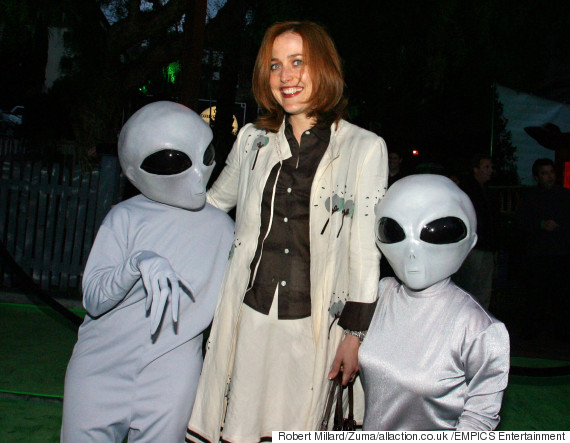 Gillian Anderson at the series’ wrap party in 2002

“The idea is to get the old gang back, have some fun and get a bit of closure for us and the audience,” Gillian told the Daily Mail.

The reported run of six episodes seems to match up with Duchovny’s comments, made in January, about a possible reprisal of FBI special agent Fox Mulder.

“Certainly I can’t nor would I be interested in doing a full season. It will be in some kind of limited form,” he said.

“We’re all old, we don’t have the energy for a full season.” 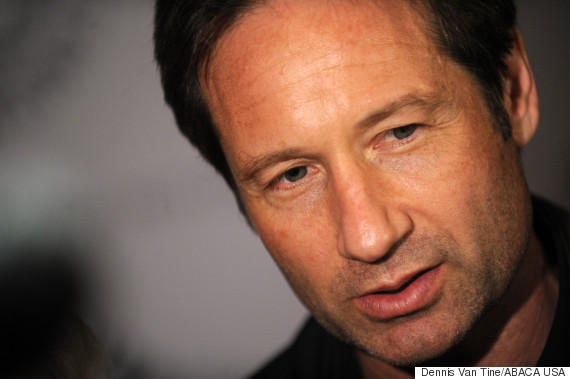 Speaking to Jonathan Ross, Gillian said she is hoping ‘Breaking Bad’ creator and former ‘X Files’ writer Vince Gilligan will also be back on board for the return.

“I don’t know with my current schedule,” he told X Files Lexicon.

“I would love to be a part of it, but even if I am not, I’ll still be watching every episode and rooting them on.”

The show’s creator Chris Carter is reported to be writing and directing the mini-series. Production is expected to begin in June if Fox can complete negotiations.