Sheridan Smith, James Corden and Joan Collins are among the names from the showbiz world to be recognised by the Queen in this year’s New Year Honours list.

Other stars to be honoured this year include Esther Rantzen, actors John Hurt, Kristin Scott Thomas and Emily Watson and comedian Meera Syal.

The list confirms OBEs for ‘The Wrong Mans’ star James Corden and ‘Cilla’ actress Sheridan Smith, who once dated and have enjoyed huge success since they played siblings Smithy and Rudi on the hit BBC series ‘Gavin & Stacey’. 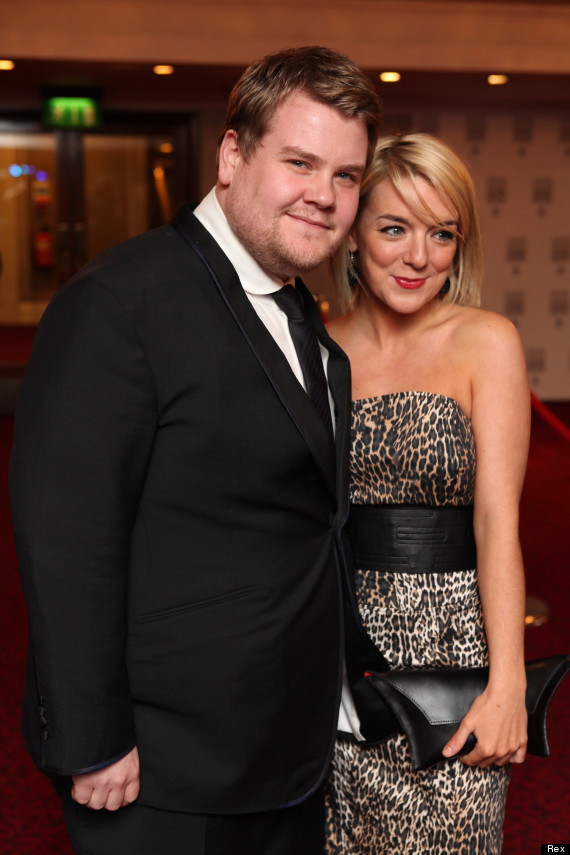 Corden, 36, has established himself at the forefront of the entertainment industry and earned international acclaim in 2011 for his performance in comic play ‘One Man, Two Guvnors’, which was a success in the West End and on Broadway.

Smith’s award caps her journey from one-time burger van worker to national treasure. After roles in ‘The Royle Family’, ‘Two Pints Of Lager And A Packet Of Crisps’, ‘Gavin & Stacey’ and ‘Benidorm’ established her as a comedy star, the 33-year-old went on to win awards for performances on both TV and stage.

She won a Bafta for her portrayal of Great Train Robber Ronnie Biggs’s wife, and this year she earned rave reviews for her role as Cilla Black in the ITV biopic.

On the stage Smith has won awards for her performances in musical ‘Legally Blonde’ and the play ‘Flare Path’.

As expected, Joan Collins, 81, is made a dame for services to charity. 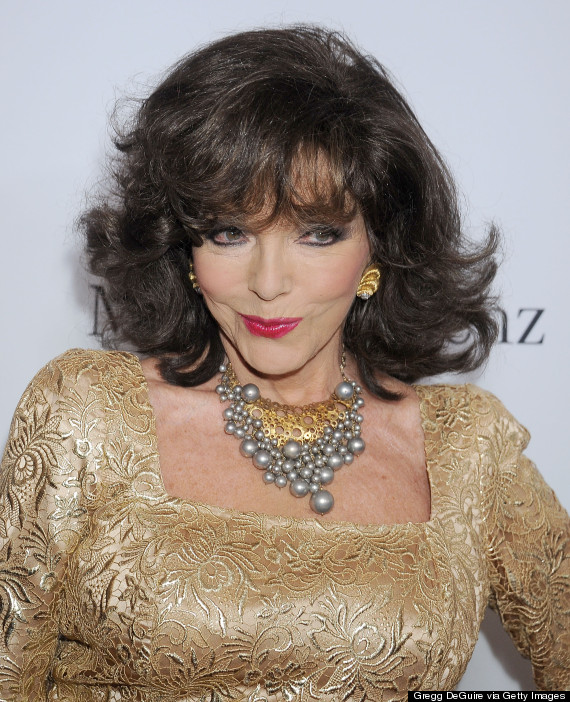 In 2006, she played down her chances of the accolade to go alongside the OBE she received in 1997.

“I wouldn’t get one. I don’t have the body of work of Judi Dench and Diana Rigg,” she said.

John Hurt, 74, is knighted after a career lasting more than 50 years taking in roles in the ‘Elephant Man’, ‘Doctor Who’ and ‘Harry Potter’, as well as a famous scene in ‘Alien’ in which an extraterrestrial bursts from his stomach. 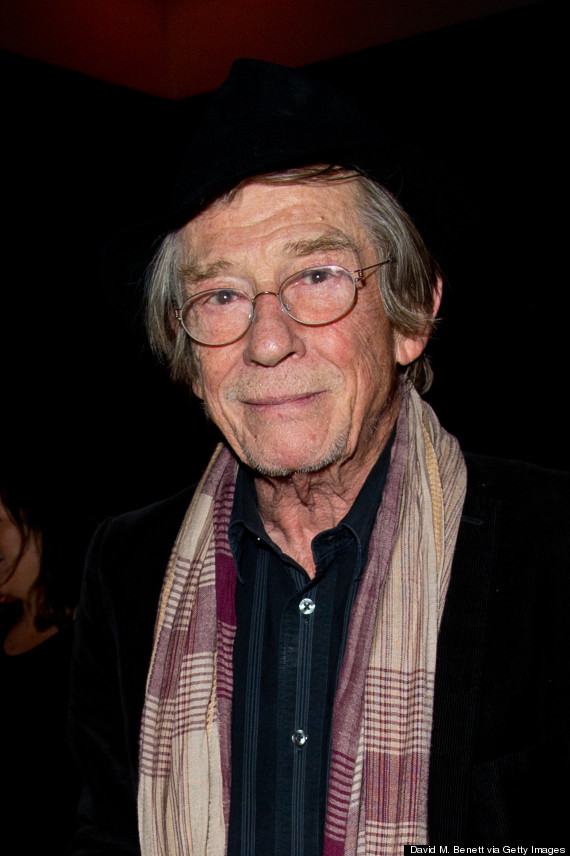 Kristin Scott Thomas, who appeared in ‘Four Weddings And A Funeral’ and ‘The English Patient’, is made a dame.

Emily Watson who went from virtual unknown to critically-acclaimed star after her performance as Bess in the film ‘Breaking The Waves’ and more recently won a Bafta for her appearance in ‘Appropriate Adult’, ITV1’s dramatisation of the investigation into serial killer Fred West, is awarded an OBE. 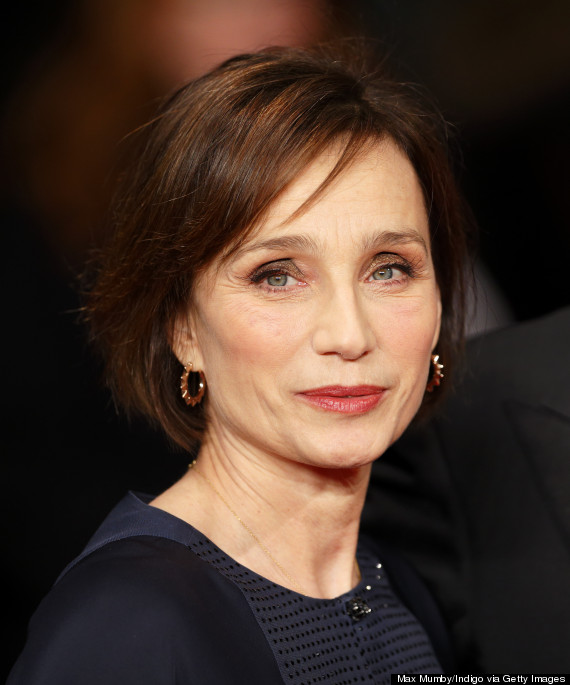 Peter Asher, one half of 1960s pop duo Peter and Gordon, whose hits included ‘A World Without Love’, is made a CBE, as is Meera Syal who starred in ‘Goodness Gracious Me’ and ‘The Kumars At No 42’.

The list is said to have a particular focus on those who help vulnerable children, with Childline founder and former ‘That’s Life’ presenter Esther Rantzen, who is made a dame, among the recipients to have worked in the field.

Awards for those from the sporting world make up 5% of the total handed out this year and include a CBE for former world champion athlete Steve Cram.