No, the Abominable Snowman isn’t a rare polar bear 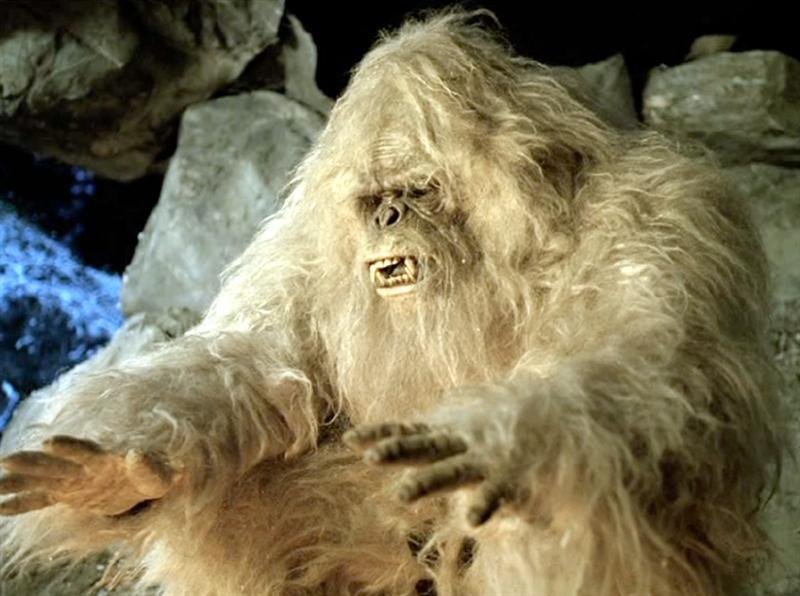 Claims by an Oxford University professor that the mythical yeti is in fact a rare polar bear have been challenged.

In 2013, Professor Bryan Sykes revealed that DNA tests on hair strands from a creature purported to be the Abominable Snowman matched that of an ancient polar bear.

However, two scientists who re-analysed the same DNA have now claimed that the hairs originate from the Himalayan bear, a sub-species of the brown bear.

The original research, undertaken by Professor Sykes, along with other genetics experts, saw DNA tests being undertaken on unidentified animals from Ladakh, Northern India, and Bhutan.

However, his processes in making the discovery have been disputed by Edwards and Barnett, who believe that the creature is in fact a Himalayan bear, questioning the validity of Sykes’ methods.

They said: ‘The Himalayan bear is a sub-species of the brown bear that lives in the higher reaches of the Himalayas, in remote, mountainous areas of Pakistan, Nepal, Tibet, Bhutan and India.’

‘Its populations are small and isolated, and it is extremely rare in many parts of its range.’

Professor Sykes has since acknowledged the error, and said: ‘Importantly, for the thrust of the paper as a whole, the conclusion that these Himalayan Yeti samples were certainly not from a hitherto unknown primate is unaffected.’

MORE: Local residents baffled by ‘dinosaur-like monster with fangs’ washed up on beach