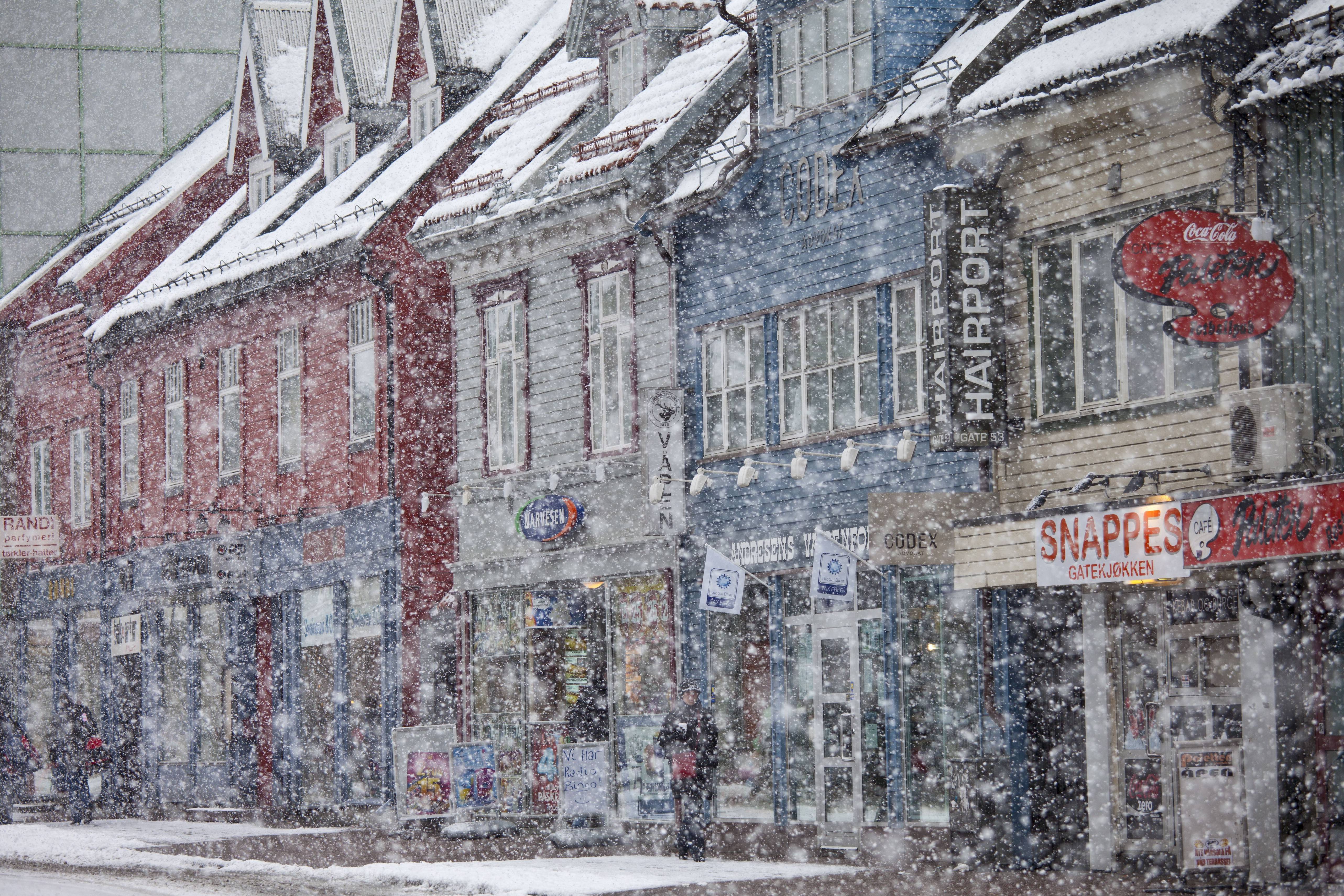 Norway police are asking people to remember that they live in Norway after receiving dozens of unnecessary snow-related reports.

Residents of Agder are phoning emergency services with complaints about the snow making them late for work.

Others are concerned that they haven’t received their newspaper.

In response, the force tweeted:

That roughly translates as: ‘People are calling and complaining that it’s snowing and that they’re late for work, they haven’t received their newspaper, and so on and so forth. These reports will not be prioritized.’

Police spokesman Per Kristian Klausen told newspaper Dagbladet: ‘People just have to accept that they live in Norway and it will snow.’

Around 40 centimetres of snow is forecast for Agder on Tuesday.