NTAs 2015: 'EastEnders' Drop Massive 'Who Killed Lucy Beale' Hint, By Revealing She Was Killed After Hearing A Music Box

A major clue to the murder mystery that has swept through ‘EastEnders‘ over the past few months was revealed during Wednesday night’s NTAs.

Viewers of the BBC soap are currently trying to get to the bottom of the “who killed Lucy Beale” storyline, which will come to a head during the live episode airing next month.

Those keen detectives hoping to solve the mystery for themselves before then, though, were given a massive hint about who the killer could be, during the National Television Awards. 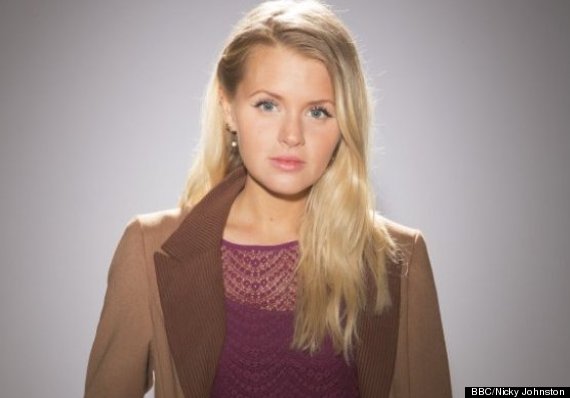 Dermot O’Leary, who was in charge of presenting duties for the night, went through a list of the potential suspects – which, at this stage, includes practically all of Walford – before revealing that the last thing Lucy heard before she died was the sound of a music box.

And when we say “the sound of a music box” we mean “one of the most horrific and harrowing-sounding music boxes we’ve potentially ever heard”.

All will be revealed during the special week of episodes to celebrate the 30th anniversary of ‘EastEnders’ next month, which will also see old faces like Barbara Windsor and John Partridge returning to Albert Square.

It will also see the introduction of a new face, with Richard Blackwood due to join the cast as a new villain on the scene.