‘TOWIE’ star Sam Faiers may have been one of the first to arrive at Wednesday night’s National Television Awards but she made a BIG first impression on the red carpet.

The 24-year-old braved a chilly London night in an uber-revealing dress that we’re assuming required rather a lot of well-positioned tape to keep her decent (well, semi-decent). 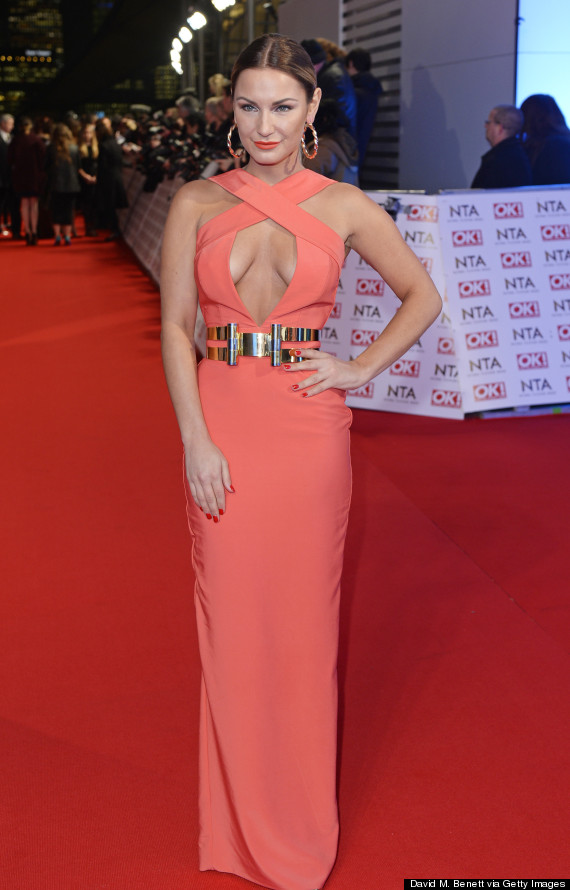 No surprise that all eyes were on Sam in her risqué outfit, well, until glamour model and former ‘Celebrity Big Brother’ star Casey Batchelor rocked up in another eye-popping dress, which she just about managed to squeeze into. 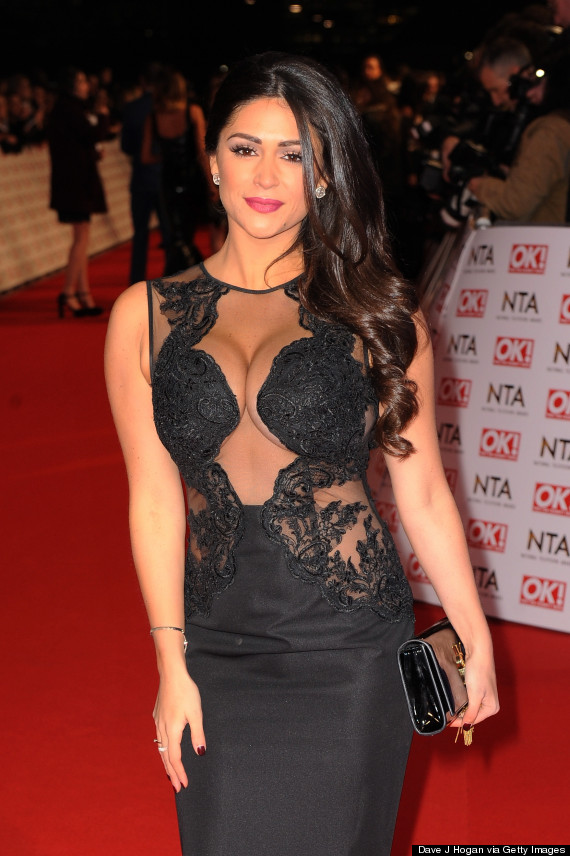 Let’s just hope that neither of them are sat anywhere near Mary Berry.

Also on the guest list for this year’s event at London’s O2 Arena was Kim K’s mum, Kris Jenner, who presented an award and filmed scenes for an upcoming episode of ‘Keeping Up With The Kardashians’.