The president of the Academy of Motion Picture Arts and Sciences has spoken out, following criticism of this year’s Oscar nominations.

Cheryl Boone Isaacs, who is the Academy’s first black president, has insisted that the academy is “committed to seeking out the diversity of voice and opinion”, reports NBC News. 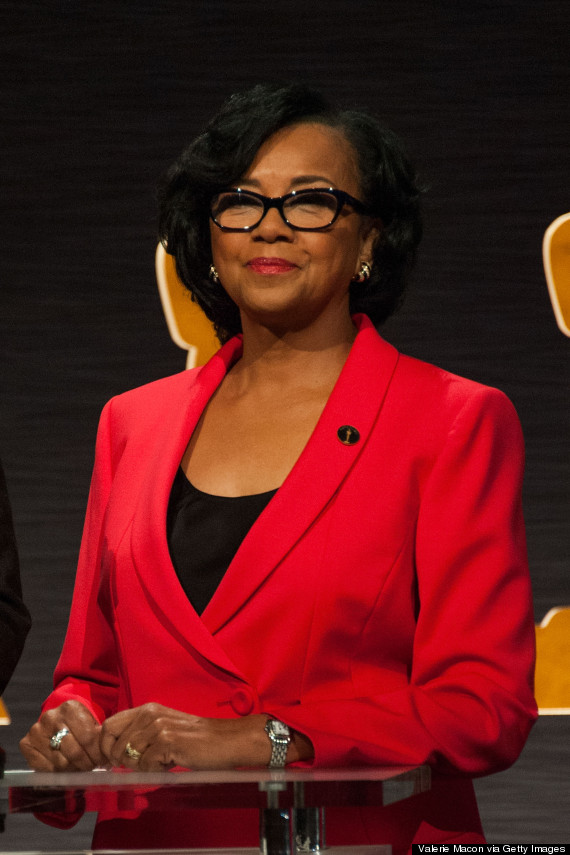 The 2015 Oscar nominations were announced on Thursday, though a number of fans and critics soon pointed out the lack of diversity in the nominees lists.

All 20 of the nominees in the main acting categories are white, and no women have made the shortlists for the writing and directing accolades.

“In the last two years, we’ve made greater strides than we ever have in the past toward becoming a more diverse and inclusive organization through admitting new members and more inclusive classes of members,” Cheryl continues. “And, personally, I would love to see and look forward to see a greater cultural diversity among all our nominees in all of our categories.”

British actor David Oyelowo has scored a number of award nominations for his portrayal of Martin Luther King in ‘Selma’, though he has not been recognised by the Academy.

The nominations are selected by branches of the Academy, notes the BBC. Then, almost 7,000 individual members vote to decide the winner.