Owl kills mate because he has a small penis 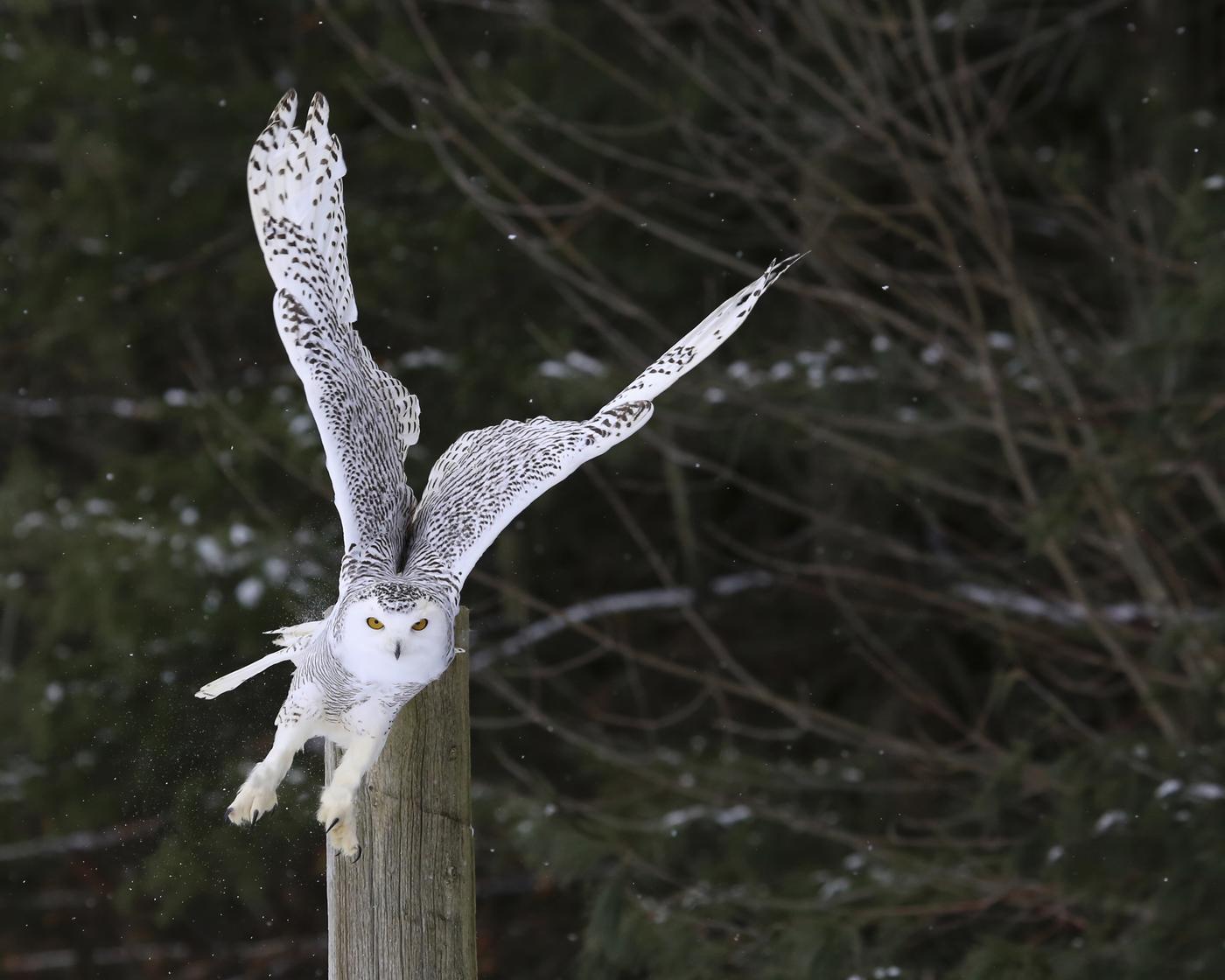 A sexually frustrated snowy owl, nicknamed the Black Widow, has killed her mate because his penis was too small.

Staff at the animal shelter in Knyszynska Forest in Poland where she lives, had introduced a male snow owl into her enclosure to offer her company.

However, two days later, her mate was found dead and half-devoured.

Shelter spokesman, Robert Konowal said: ‘The first two days were fine and they seemed to get on very well.

‘We were horrified when we then discovered she had killed him.

‘At first we couldn’t understand why but we took the remains to a vet who after examining him found that his testicle sack and private parts were underdeveloped.

‘In other words, he wasn’t a suitable lover, and we assume that after failing to perform she killed him, probably out of frustration.’

For any Harry Potter fans out there, this may change your opinion of Hedwig who was also a female snowy owl.

MORE: This video of a motorbike being refuelled is the weirdest thing you’ll watch today