Gavin Rossdale has been axed from ‘The Voice UK’ after just one series, according to reports. The Sun has claimed the Bush frontman will not return to the ITV talent show next year after failing to impress bosses.  McFly star Danny Jones is already in line to replace him, having served as a coach on […]

With four auditions shows down, and three to go, do you have your favourite yet, or seen the potential winner? The X Factor vans have unloaded, the crowd are in place and the judges have taken their seats…it’s take off time. Look, when I said it’s take off time, I didn’t mean literally. Dressed like […]

Angelina Jolie has filed for divorce from Brad Pitt, no fairy-tale ending then, looks like she got what she deserved. A marriage wrecker who stole another woman’s man, we don’t care if it was twelve years ago, we haven’t forgotten. This is the rhetoric and vitriol from a mainly female response to the latest news […]

In general, the shelf-life of talent show winners isn’t a particularly long one. They may be able to squeeze a few top 10s into a short amount of time, but safe for a few appearances on ‘Strictly’ or ‘I’m A Celebrity’, they’re often known to fade into obscurity within a couple of years of their […]

John Legend will guest star in NBC's This Is Us as revealed during the Golden Globes
ladsfads.com

John Legend is set to make a cameo in season four of This Is Us, though the EGOT winner’s wife Chrissy Teigen had no idea he had a role in the NBC series. 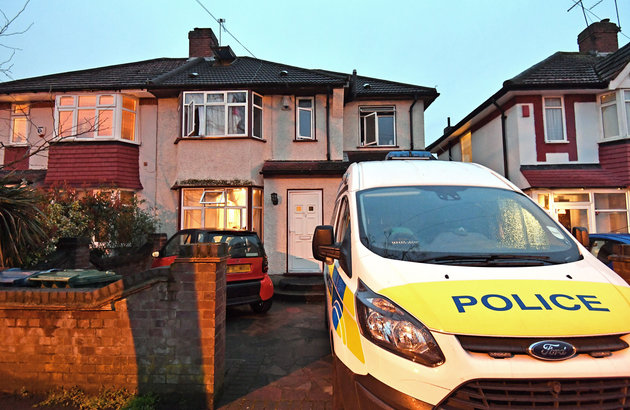 Jeremy Hunt has not only kept his job as Health Secretary but has had “and Social Care” added to his title and by the looks of things is very pleased with himself. Some reports of what was a shambolic reshuffle from the very beginning have suggested the new longer title wasn’t quite what Theresa May […] 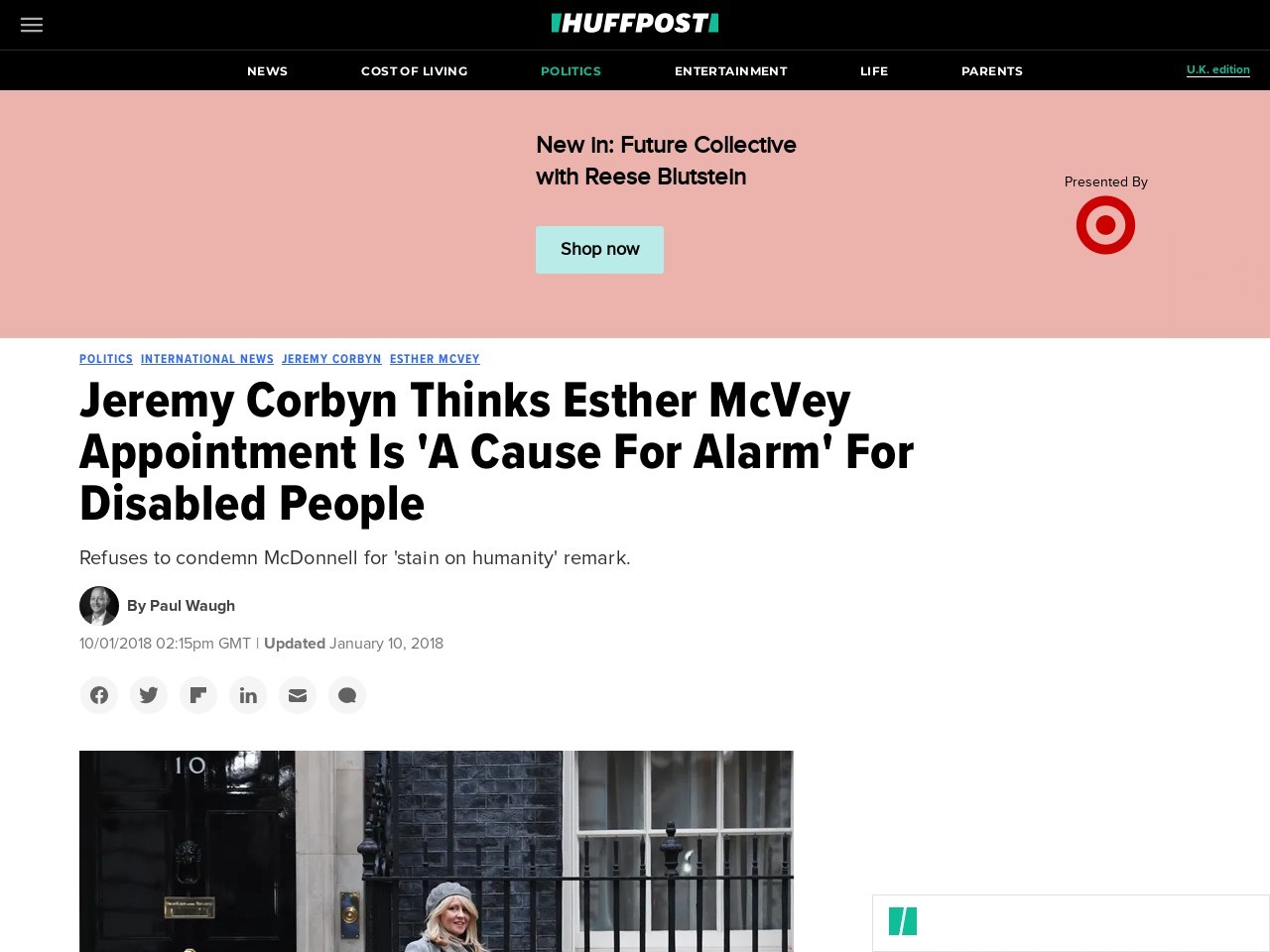 Jeremy Corbyn Thinks Esther McVey Appointment Is 'A Cause For Alarm' For Disabled People
ladsfads.com

Jeremy Corbyn believes that Esther McVey’s appointment as Work and Pensions Secretary is “a cause for alarm” for disabled people and others, his spokesman has revealed. The Labour leader’s criticism of the minister came amid a Conservative backlash at online abuse directed at McVey, as well as fresh criticism of Shadow Chancellor John McDonnell’s claim […]

Holly Willoughby has thanked fans for their well-wishes to her son Chester after she was forced to miss yesterday’s ‘This Morning‘ because of his fall. The 35-year-old called her son the “bravest out of all of us” alongside a snap of him in a hospital gown on Instagram. “Thank you for all the lovely kind […]

For the second year in a row, John Lewis have used their much-hyped Christmas advert to showcase little-known talent. While in past years, established artists like Ellie Goulding, Paloma Faith and Tom Odell have all had their music used to accompany the annual festive visual, this time around, the ad features a cover of the […]