‘Celebrity Big Brother’ housemate Stephanie Davis would no doubt be distressed to learn that Jeremy McConnell Cooke is the favourite to get the boot in tonight’s (29 January) live eviction. READ MORE: The Latest ‘CBB’ Row Was So Explosive That Security Were Called For Sam Reece Reacts To Stephanie’s Relationship Admission The ‘CBB’ pair – […]

Forget the Kardashians, Is Amber Rose Kanye's Most Toxic Relationship Yet?
ladsfads.com

Kerry Katona Wants 'Loose Women' Return: 'Me And Katie Price On The Panel Would Be Gold'
ladsfads.com

Kerry Katona is setting her sights on a TV comeback, admitting she’d be keen to make a return to ‘Loose Women’. READ MORE: Angie Bowie Shuts Down The ‘Loose Women’ In Awkward Interview Phil Shocks Holly With Crass ‘Loose Women’ Joke After triumphing in ‘I’m A Celebrity’ back in 2004, Kerry enjoyed a short-lived stint […]

Craig David Has Something To Say About THAT 'Bo Selecta' Impression
ladsfads.com

Craig David is currently staging the comeback to end all comebacks (sorry, Adele), and he’s taking things a step further this weekend, with a revealing interview on ‘The Jonathan Ross Show’. During the chat, which was filmed earlier this week, Craig opens up about why he left the UK all those years ago, insisting that […]

Amber Rose has hit out at ex-boyfriend Kanye West, following their much-publicised Twitter spat on Wednesday night. The argument originally broke out between Kanye and Wiz Khalifa, Amber’s estranged husband, with whom she has a two-year-old son. Amber Rose She involved herself in their social media feud when Kanye remarked that Wiz Khalifa had been […]

Calling Out Sexism and Sexual Harassment in the Music Industry
ladsfads.com

It’s a well documented fact that the music industry is traditionally a white male dominated business, where women fill few of the real power positions and often don’t achieve salaries on a par with male counterparts. For this reason, for the best part of 10 years now part of my role at the Association of […]

It is a development that could add a whole new dimension to the show’s catchphrase ‘you’re fired.’

Zayn Malik has revealed that he’ll be addressing the breakdown of his relationship with Perrie Edwards on his upcoming solo album. READ MORE: Everything We Know So Far About Zayn’s Solo Material 1D Say Goodbye With Emotional New Music Video BLOG: Zayn Malik Is the Male Popstar We Truly Deserve The former One Direction singer […] 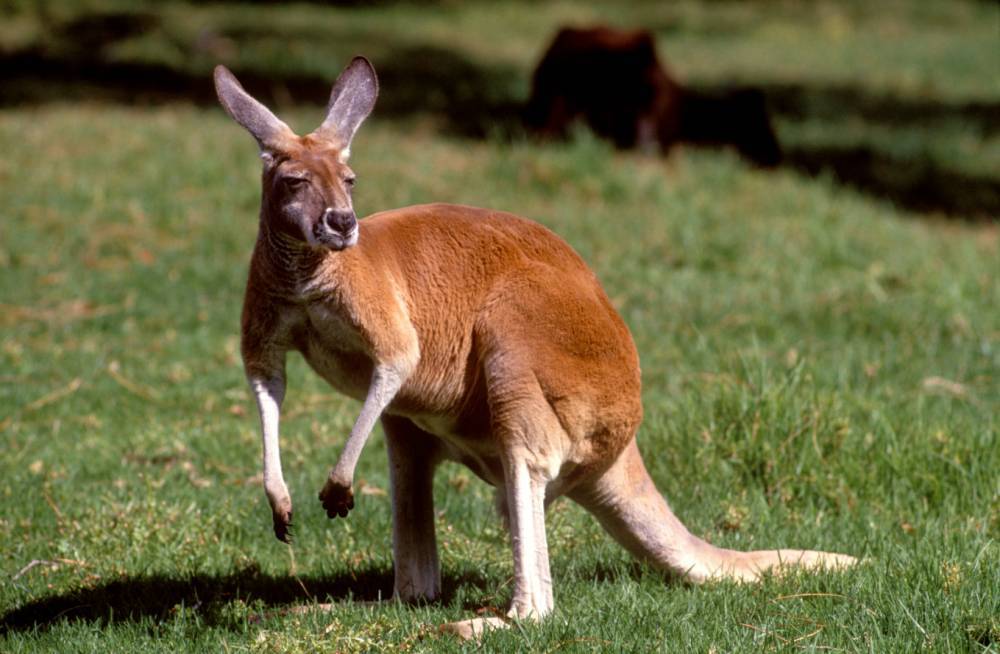 Two teenagers plotted to use a kangaroo for an attack on Anzac Day last year (Picture: Alamy) A teenage terror suspect and a 15-year-old British boy discussed packing a kangaroo with explosives then setting it loose on Australian police officers, a court has heard. Melbourne Magistrates Court ordered Sevdet Ramadan Besim, 19, to stand trial […]

After a seemingly endless wait, Rihanna’s eighth album ‘Anti’ finally dropped on Thursday morning, and the lack of warning meant critics were left scrambling for their notepads in the rush to publish reviews. The star stunned fans by tweeting a link to a free download of the 13 tracks that make up ‘Anti’, while Tidal […] 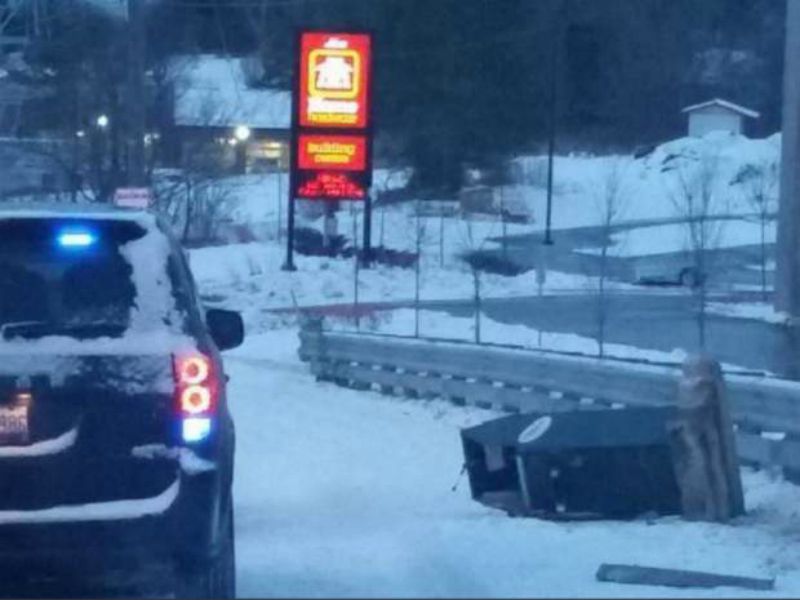 Thieves steal ATM from strip club that is also a church
ladsfads.com

The ATM was left at the roadside after being dragged from the strip club (Picture: Guelph Police) Police in Canada are on the hunt for some thieves who nicked a cash machine from a strip club. They were called early yesterday morning to Manor Hotel in Guelph, Ontario, to reports that a truck was being used to […]

brightcove.createExperiences(); Share this video The doctor who went viral for attacking an Uber driver has blamed a bad break-up and her father’s illness for the outburst. Dr Anjali Ramkissoon, from Miami, swore at the driver on camera, kicking him in the groin and eventually throwing piles of paperwork out of the window when he wouldn’t drive her […] 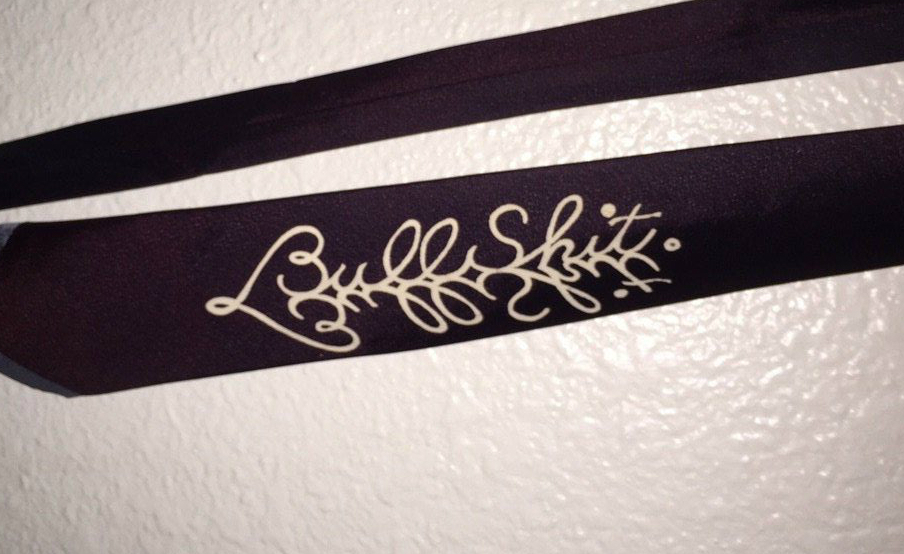 Can you see the hidden message in this awesome tie?
ladsfads.com

Such a nice tie (Picture: WestleyThe/Imgur) What a lovely tie. Such a pretty and wholesome design. Hm. Very nice indeed – stylish and elegant. Except… there’s a hidden message. We’re guessing the original owner – this Reddit user’s Granddad – had something he secretly wanted to tell the world. Can you see what it is? […]