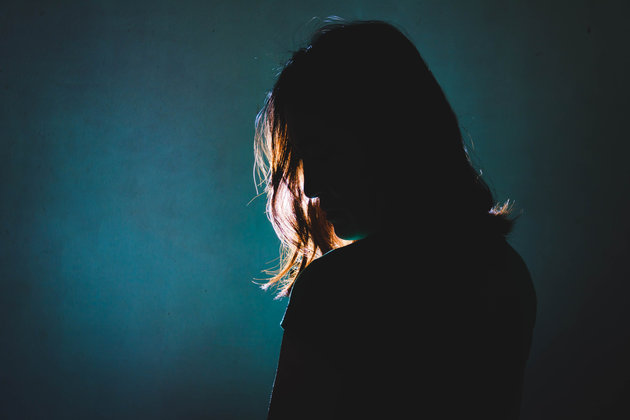 Call It What You Want, I'll Call It Rape
ladsfads.com

‘It’s a match’ It was your bio that got you my swipe right; you made me laugh. It was something about how I would “have to pay for you and your mother” on the date, how sex is definitely not on the cards, and that you’re 6 feet and 4 inches… You mentioned those were […] 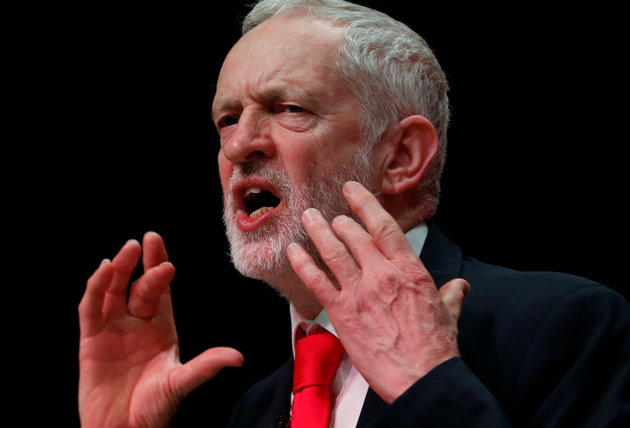 Jeremy Corbyn has been labelled “irresponsible and dangerous” after attending an event with a radical group that has attacked mainstream Jewish organisations over anti-Semitism allegations engulfing the Labour Party. Triggering a fresh row over the party’s relations with the Jewish community, the Labour leader on Monday evening attended an event to mark the Jewish feast […] 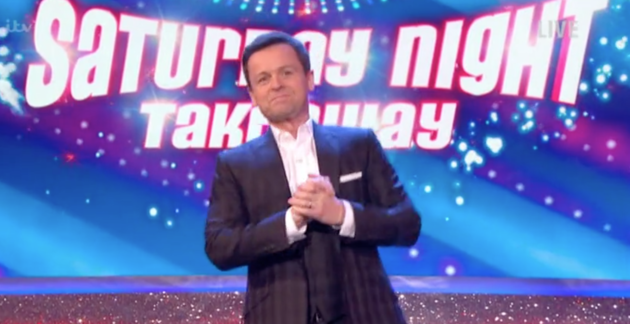 Declan Donnelly can breathe a sigh of relief, as his first ever solo effort on ‘Saturday Night Takeaway’ wound up being a ratings hit. The TV personality – who makes up one half of presenting duo Ant and Dec – was forced to go at it alone on Saturday (31 March), following his co-host’s decision […] 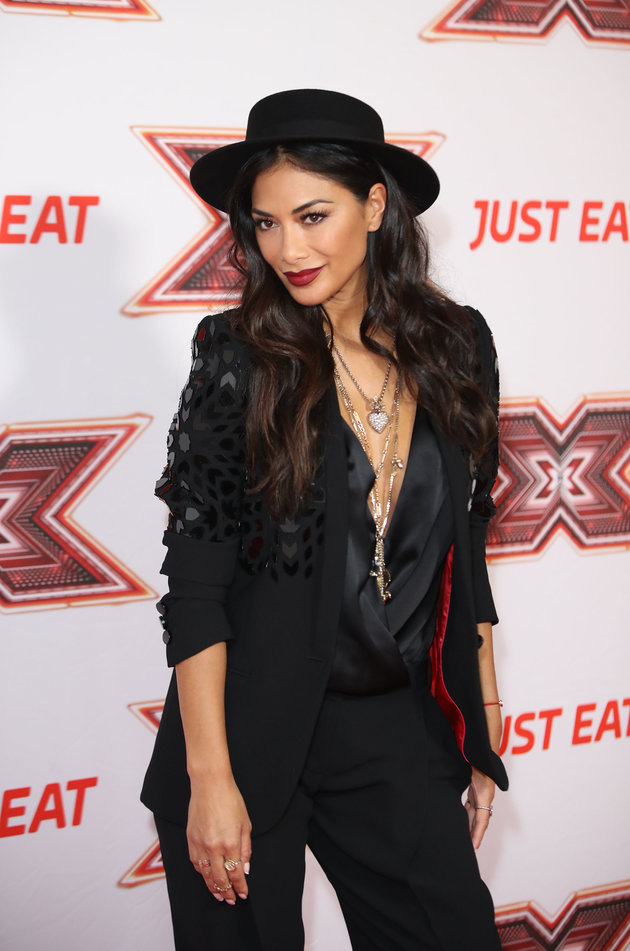 'X Factor' Fans Have A Lot To Say About Those Nicole Scherzinger 'Axe' Rumours
ladsfads.com

‘X Factor’ fans had a lot to talk about this weekend, with reports claiming that big changes are coming to the show’s judging panel. After a few lacklustre years that have seen a huge decline in ratings and viewers’ opinion of the show also in decline, it seems bosses are keen to try something new […] 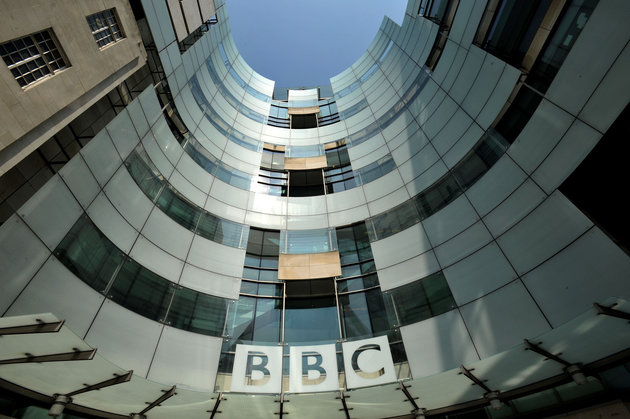 In late 2016, I came up with a system to increase female contributors on BBC programmes. It costs nothing, takes two minutes a day and is voluntary. I asked one programme to try it for one month. 16 months later, over 80 BBC programmes are doing it, it’s the biggest initiative of its type there’s […]

’10 years. I did everything I could,’ she said in the video. ‘It wasn’t good enough. I will always love him. My heart will always remain open for him,’ she said during an IG video. 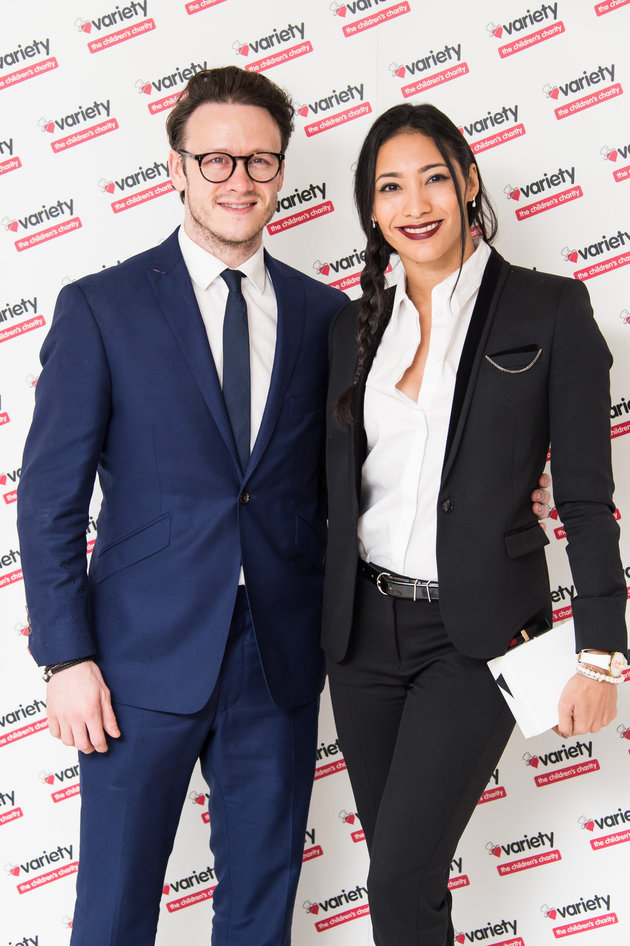 Kevin And Karen Clifton Went Public With Split So Fans Could See Past 'Fairytale'
ladsfads.com

Kevin and Karen Clifton have spoken out about their decision to be so candid about their upcoming divorce, revealing why it was so important for them to be honest with their fans. Last month, the ‘Strictly Come Dancing’ pair confirmed rumours that they had split, though clarified that they would remain dancing together for the […] 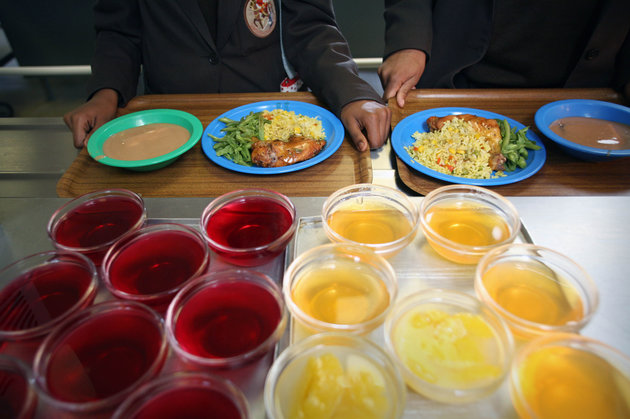 Malnourished, grey-looking, children are turning up to school in dirty uniforms and stuffing food in their pockets because they are living in poverty, headteachers have warned. In some cases, youngsters have failed to arrive for class because they do not have shoes, while others have been spotted in their uniforms at weekends because they have […] 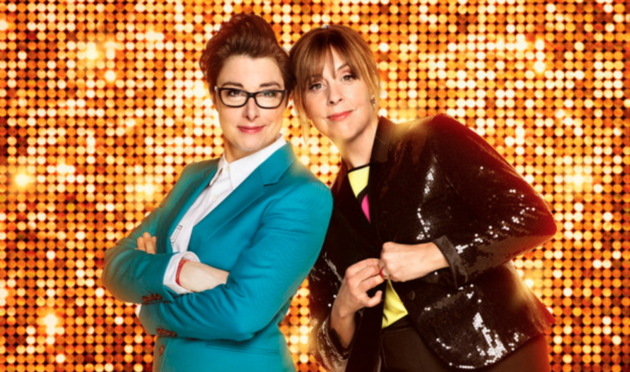 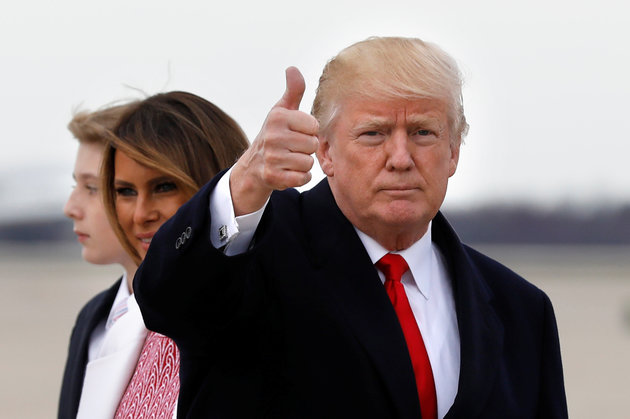 Donald Trump Says DACA Deal Is Off As He Signals Need For 'Tough Laws Now'
ladsfads.com

Donald Trump has said that there will be no deal to legalise the status of young adult immigrants called Dreamers and claims the US-Mexico border is becoming more dangerous. After tweeting a “Happy Easter” message, the US President wrote: “Border Patrol Agents are not allowed to properly do their job at the Border because of […] 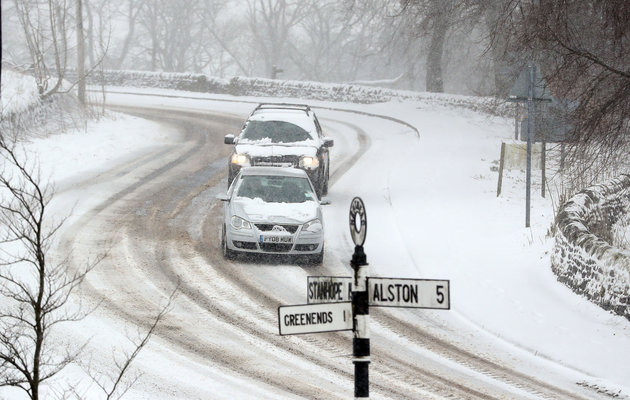 Snow has forced road closures in England as yellow weather warnings were issued by the Met Office for Leeds, Sheffield, and across the Pennines. Up to fifteen inches of snow is expected to fall on higher ground in the North of England, with temperatures dropping to one degree this evening in parts of Northumberland. The […] 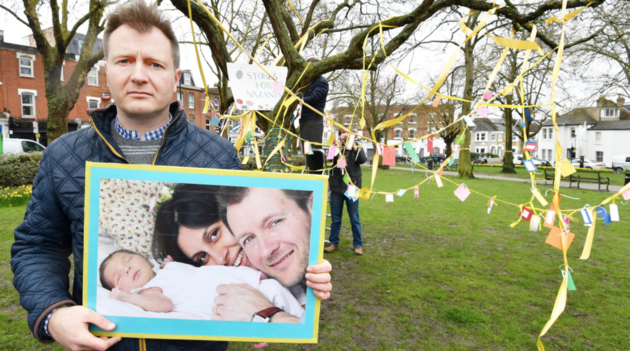 Nazanin Zaghari-Ratcliffe's Husband Calls On Theresa May To Intervene In Wife's Case
ladsfads.com

The husband of Nazanin Zaghari-Ratcliffe, the British mother imprisoned in Iran, has called on Theresa May to intervene after the failure of efforts by Boris Johnson two years on from her arrest. Speaking at an event in Hampstead to mark the second anniversary of her detention, Richard Ratcliffe said: “Nazanin is still in prison, so […] 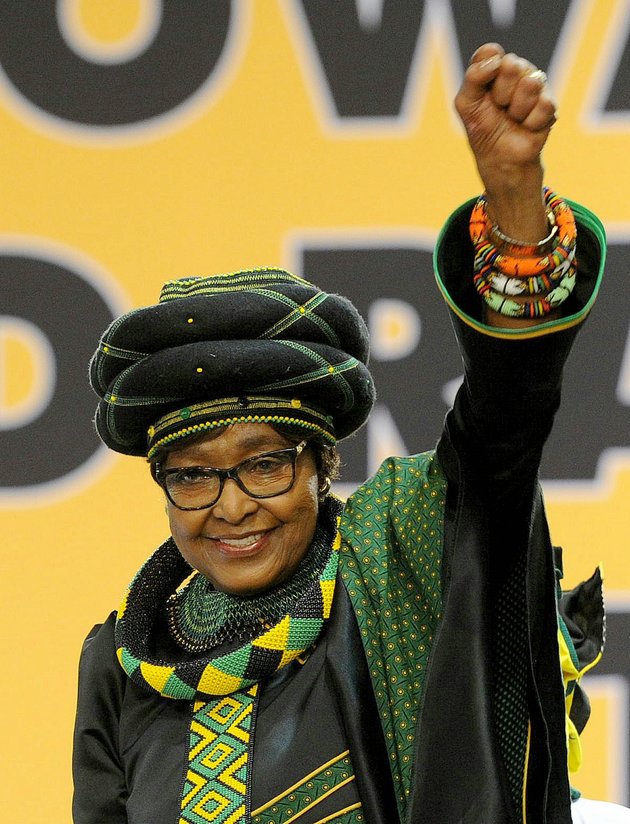 Winnie Madikizela-Mandela, an anti-apartheid stalwart and wife to Nelson Mandela, has died.  The death, on Monday, was confirmed by her personal assistant Zodwa Zwane. Madikizela-Mandela was 81. Zwane gave no further details but said a statement would be released later. The BBC quoted family spokesman Victor Dlamini as saying Madikizela-Mandela “died after a long illness, […]