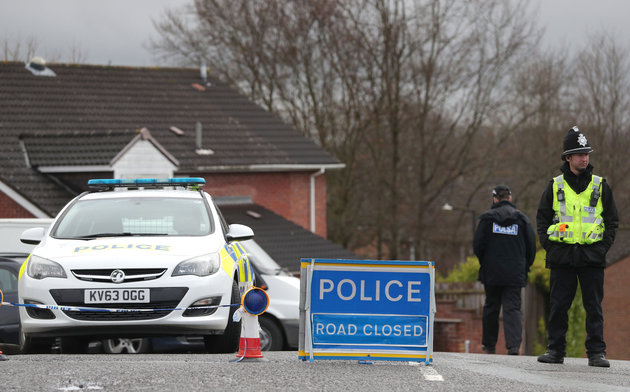 The Russian foreign ministry has ordered Britain to reduce the number of diplomats in Moscow down to the same amount that Russia has in London as the row over the attempted assassination of a Russian spy in Salisbury continues. The UK expelled 23 Russian diplomats in the wake of the poisoning of Sergei Skripal, 66, […]

The senior Labour official who was forced to stand down over a row about anti-semitism in the party has said the issue has been “stirred up” to attack Jeremy Corbyn. Christine Shawcroft resigned as disputes panel chairwoman after opposing the suspension of a council candidate accused of Holocaust denial. The Labour leadership is facing growing […] 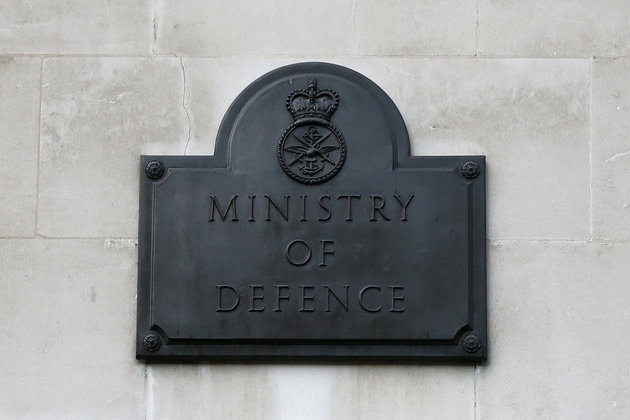 A member of the British armed forces has been killed in Syria while on a mission fighting against so-called Islamic State, the Ministry of Defence has said. The casualty was embedded with US forces fighting Isis when they were caught in a bomb blast on Thursday. The spokesperson gave no information regarding the casualty’s service […]

On 31 March activists will be celebrating International Transgender Day of Visibility, a day for everyone to show support with trans people and activists. Spearheaded by campaign groups like the US-based Trans Student Education Resources, this year’s theme is about how trans people are not just surviving in a climate of transphobia, but also about […] 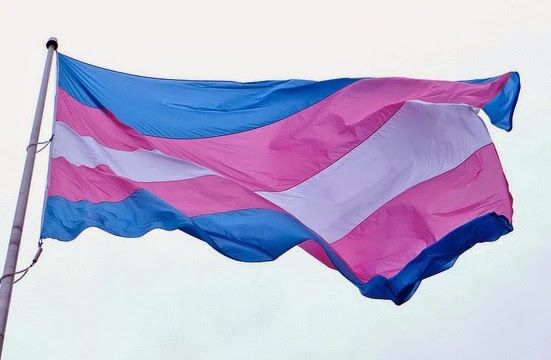 This Year We Need Transgender Visibility More Than Ever
ladsfads.com

Saturday March 31st marks Transgender Day of Visibility (TDOV). TDOV aims to promote acceptance of trans people, safeguarding their rights and combating hatred. Hatred relies on stereotyping groups of people and on self-limiting mindsets. Too often these are fuelled by a press whose prevalent view of a trans person is ‘a man in a dress’. […]

Tarek El Moussa admits steroid use 'turned him into someone else' and led to demise of his marriage
ladsfads.com

The Flip or Flop star discusses his battles with testicular and thyroid cancer on The Dr. Drew Podcast and reveals how his hormone levels were sent into a tailspin after he got testosterone injections.

I Tried Giving Up Plastic For Lent – I'm Now Determined To Break The Habit For Life
ladsfads.com

I remember laughing when my mother announced that for Lent she was giving up shouting at my sisters and I before breakfast.  I have carried on the tradition and try hard to leave the house in time for the school bus without raising my voice.  The concept of behaviour change for the better during Lent […] 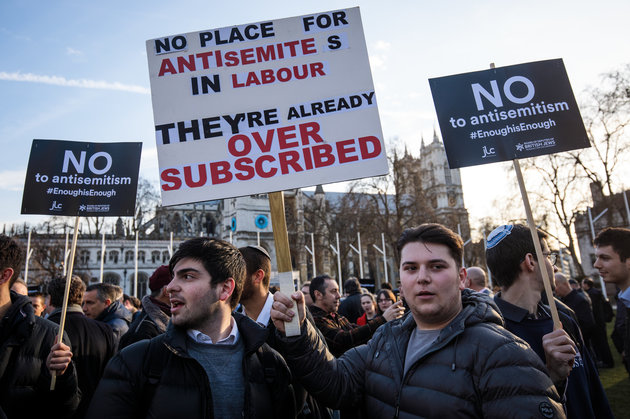 On Antisemitism, Corbyn Has Been Shameless And Incompetent
ladsfads.com

It takes a truly spectacular level of incompetence for an opposition leader to allow himself to be labelled soft on antisemitism. What else can explain why it took Jeremy Corbyn no fewer than three attempts at issuing a statement of regret after it emerged that he had apparently supported an artist responsible for a grossly […] 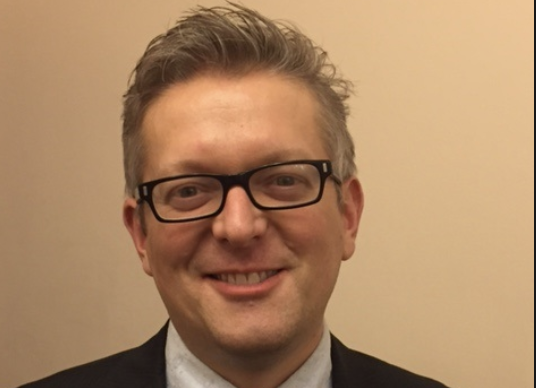 A member of Labour’s ruling body has suggested its MPs are “exaggerating” the extent of anti-semitism in the party in a bid to discredit Jeremy Corbyn. Darren Williams, who sits on the National Executive Committee (NEC), retweeted a new statement by the Welsh equivalent of Momentum that suggests claims of Jew hatred in Labour are […] 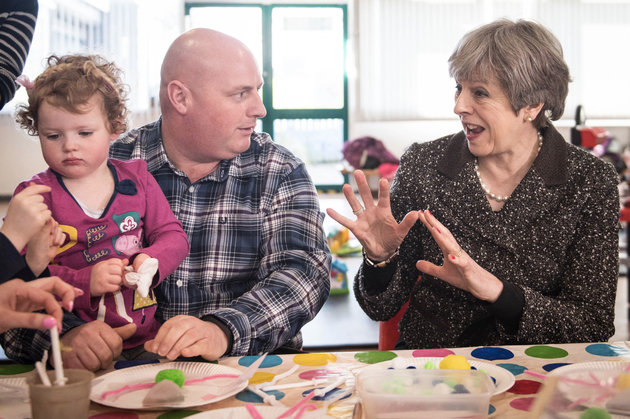 Theresa May Refuses To Say Whether She Now Supports Brexit Or Not
ladsfads.com

Theresa May has again refused to say whether she had changed her mind and now believed Brexit to be the right decision for the country. The prime minister campaigned for ‘Remain’ during the 2016 referendum. She said on Thursday there was a “bright future” for the UK after Brexit. But asked by the BBC if […] 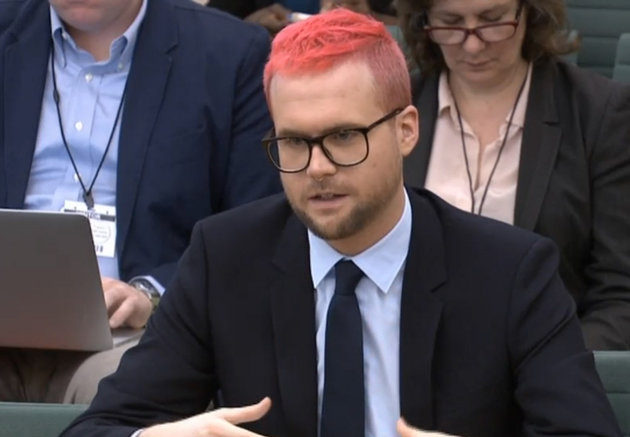 Christopher Wylie: It's Possible Facebook App Could Be Listening To You
ladsfads.com

Cambridge Analytica whistleblower Christopher Wylie has suggested in a commons committee interview that it could be possible the Facebook app is recording background noise for advertising. When asked by committee chairman Damian Collins about what his thoughts were on the speculation that Facebook was doing this Wylie said that while it was “probably a question […] 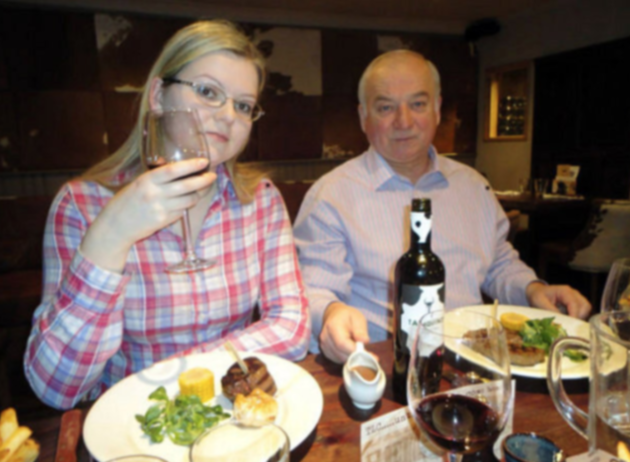 Yulia Skripal is “improving rapidly and is no longer in a critical condition” after she was poisoned with a nerve agent, the hospital has said. Her father Sergei remains in a critical but stable condition, Salisbury NHS Trust said. Dr Christine Blanshard, medical director for Salisbury District Hospital, said: “I’m pleased to be able to […]