‘The Big Short’ – fascinating, witty, sobering, a terrific tale of greed and corruption on Wall Street – ‘The Assassin’ requires patience but the reward is a feast for the senses – Eric Barbier’s ‘The Last Diamond’ is a stylish, pacey diamond heist bedded in seduction, double cross and murder. Director: Adam McKay. Christian Bale, […]

#FrozenPants #LakeMinnetonka How we pass the time in winter. pic.twitter.com/XRkSPN5n1c — Natalie Webster (@NatalieNWebster) January 20, 2016 Brrr… It’s so cold in America that people’s trousers have frozen solid. These chilly pictures make it look like the people inside have melted away, leaving their clothes as the only reminder they were ever there. The spooky […]

This guy has had so many snake bites he’s become immune to the venom
ladsfads.com

Share this video This guy has let himself get bitten by venomous snakes more than 160 times. Tim Friede, an amateur scientist from Fond du Lac, Wisconsin, claims that by taking the back-to-back bites he’s making himself immune. To prove it, the 37-year-old recently took back-to-back bites from two of the world’s deadliest snakes – […] 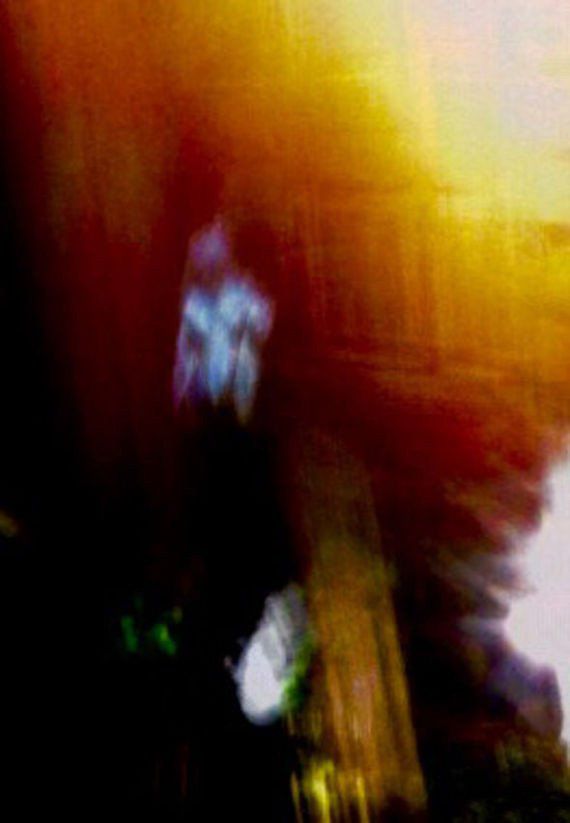 You see them? (Picture: MUFON) Even aliens are taking selfies. That’s if you believe a woman who claimed to have been abducted by a couple of snap happy ones. She said these images were taken by extra-terrestrials and left on her phone, according to Mutual UFO Network (MUFON). MORE: Now passenger takes an emotional support […]

Join Us at a Little Gig and Help Raise Money for the Biggest Humanitarian Crisis of Our Lifetime
ladsfads.com

Being in a band is an indulgent career in many ways. I’m sure I don’t need to explain how or why. But we still live in the real world with its very real problems. In Everything Everything, we’ve always been relatively politicised, albeit in a more covert way on our first two albums. As we […]

Will Smith To Boycott Oscars 2016 Amid Diversity Row
ladsfads.com

Will Smith has confirmed he will be boycotting the Oscars this year, amid the debate about the lack of diversity among the 2016 nominees. READ MORE: Mark Ruffalo ‘Undecided On Attending Oscars’ After Diversity Protests Lupita Nyong’o Weighs In On Oscars Diversity Backlash Ricky Gervais Calls Out Lack Of Diversity In Oscar Nominations The actor […]

Donald Trump Likened To Gollum From 'Lord Of The Rings' In Ill-Thought-Out Attack By Rand Paul
ladsfads.com

Donald Trump has endured plenty of name-calling during his presidential campaign, from “bigot” to “fascist” by way of “racist,” “nativist” and “pig.” None have thus far penetrated the property magnate’s yellow leathery hide. On Wednesday, Kentucky Senator Rand Paul opened up a new attack, calling the bewigged tycoon “Gollum”… as in the corrupted hobbit from […]

Sometimes during awards season, an acceptance speech can be the chance for us to see our favourite stars expressing their gratitude towards us for getting them to the lofty heights they’re at today. And sometimes, like in Wednesday nights’ NTAs, they’re a chance for us to go and get a cup of tea and a […]

Champagne Life is the first ever exhibition at the Saatchi Gallery showcasing works solely from female artists. The gallery is getting a lot of coverage for this (though the Tate Modern has been doing an impressive job for a while now in showcasing female artists). So, why now? Wanting to be play catch-up? Possibly. Tokenism? […]

'Celebrity Big Brother': Christopher Maloney Has To Nominate Face To Face, But Needs To Be Sick First (Oh Dear)
ladsfads.com

‘Celebrity Big Brother’ housemate Christopher Maloney was so stressed out over this week’s face-to-face nominations that they actually made him physically sick. READ MORE: ‘CBB’ Jeremy Confesses He’s ‘In Love’ With Stephanie Kristina Labels ‘CBB’ Housemate A ‘B****’ During Exit Interview Ding Ding! It’s Round Two For ‘CBB’ Stephanie And Gemma Yes, while the rest […]

Khloe Kardashian divulged plenty on the premiere of her new FYI talk show Kocktails With Khloe and made the others do the same.

The well-worn cliché that the years pass so much more quickly the older you get is never far from my thoughts at this time of year. They say that you’re getting older when policemen look younger and younger. What about school teachers? I was at a secondary school last week and the teachers were pretty […]